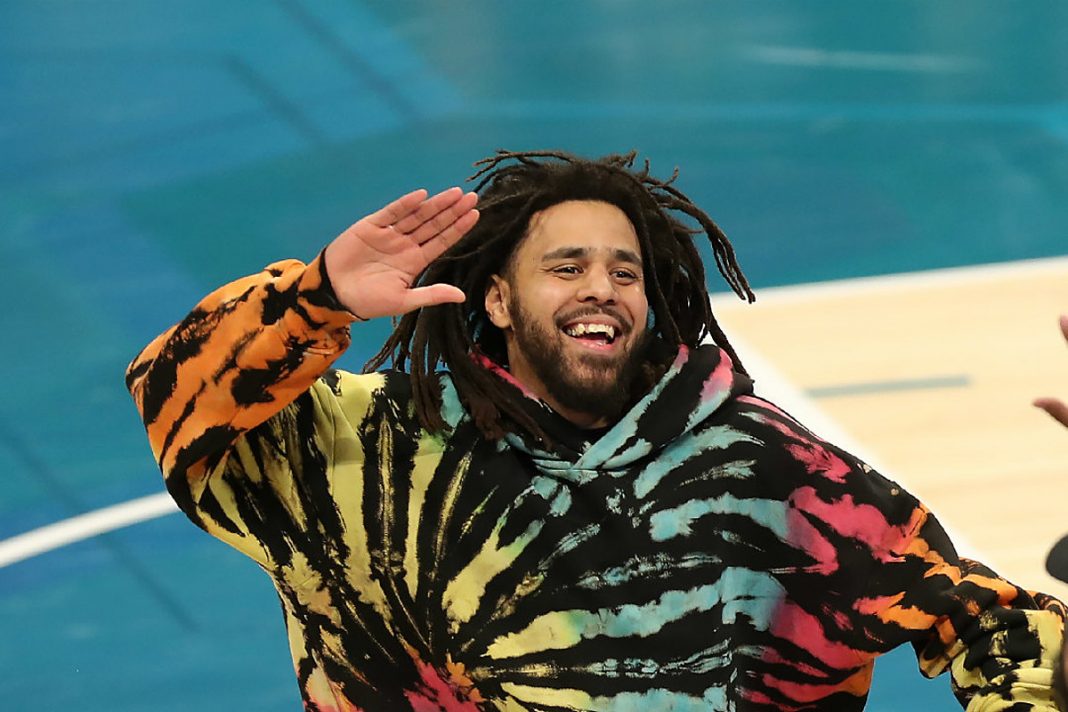 J. Cole has released his new album ‘The Off-Season.’

All five of J. Cole’s studio LPs have been certified platinum by the RIAA.

The last three, 2014 Forest Hills Drive, 4 Your Eyez Only, and KOD have famously gone “platinum with no features.”

In other J. Cole news, the rapper is reportedly signing with Patriots Basketball Club to play for the Rwandan side in the inaugural season of the Basketball Africa League.