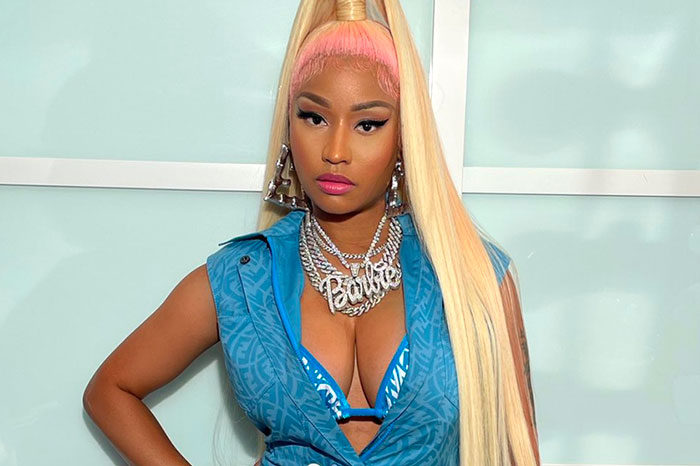 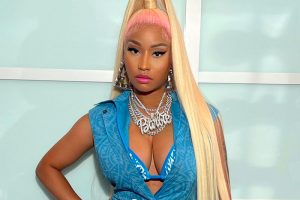 After teasing the internet on Monday, Queen Nicki is finally back and with a bang.

During her Instagram live last night, she announced that she will be making her critically acclaimed 2009 mixtape, ‘Beam Me Up Scotty’, available on streaming services for the first time. The re-release includes three new songs, ‘Fractions’, ‘Crocodile Teeth’ remix with Skillibeng and ‘Seeing Green’ with Drake and Lil Wayne.

Nicki said, “I knew if I just rereleased the mixtape without putting anything new, I knew y’all would cuss me out”.

Nicki was also open and honest with her fans and told them that she was on hiatus because she was in “mommy mode” and that she went through writer’s block. She also revealed that after feeling stuck, she called up Drake and asked him who had the hottest sound out there and he then sent her the song ‘Seeing Green’.

Nicki’s last studio album was 2018’s Queen, which peaked at No. 2 on the Billboard 200 chart, she is also currently working on her next album.