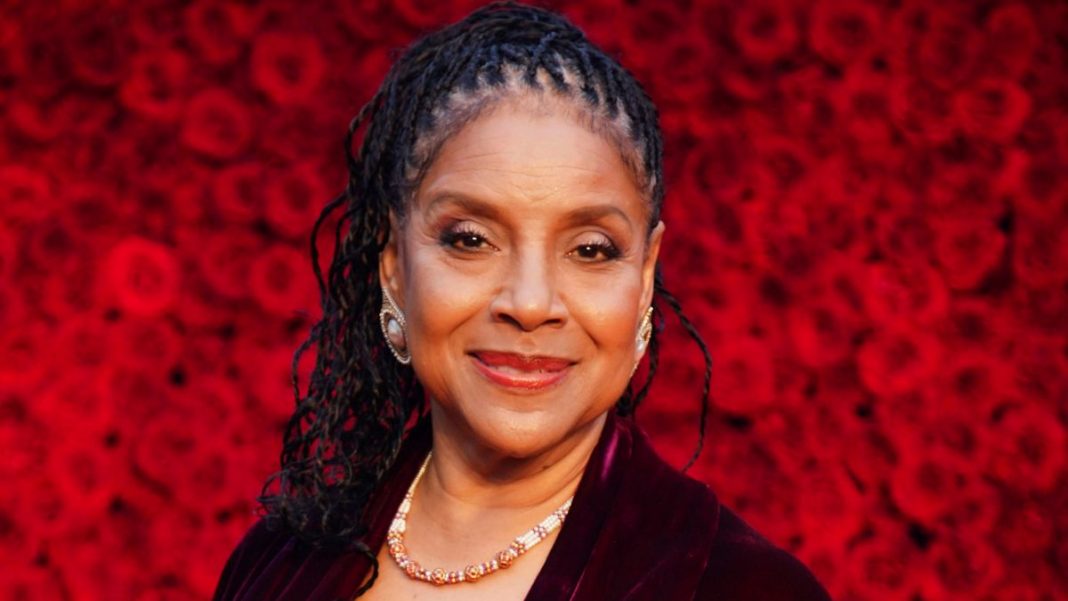 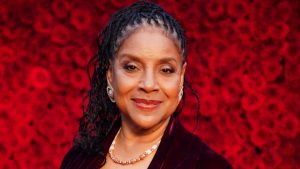 Actress Phylicia Rashad has been appointed dean of the recently re-established College of Fine Arts at Howard University.

Rashad graduated from Howard University with a bachelor’s degree in Fine Arts in 1970. She holds an honorary doctorate from a list of institutions, including Howard University, where she served as a guest lecturer and adjunct faculty member.

Rashad, who is most remembered for her role as ‘Claire Huxtable’ on ‘The Cosby Show’ said in a statement “It is a privilege to serve in this capacity and to work with the Howard University administration, faculty and students in re-establishing the College of Fine Arts.”

The actress also was sure to remind us that her new role does not mean she has “retired” from acting and that she had “projects in the pipeline” prior to her appointment.

Of Wednesday’s announcement, Howard University President Wayne A. I. Frederick said in a statement, “I can think of no individual better suited to take on this role than Ms. Phylicia Rashad.”

She will officially begin her duty on July 1.