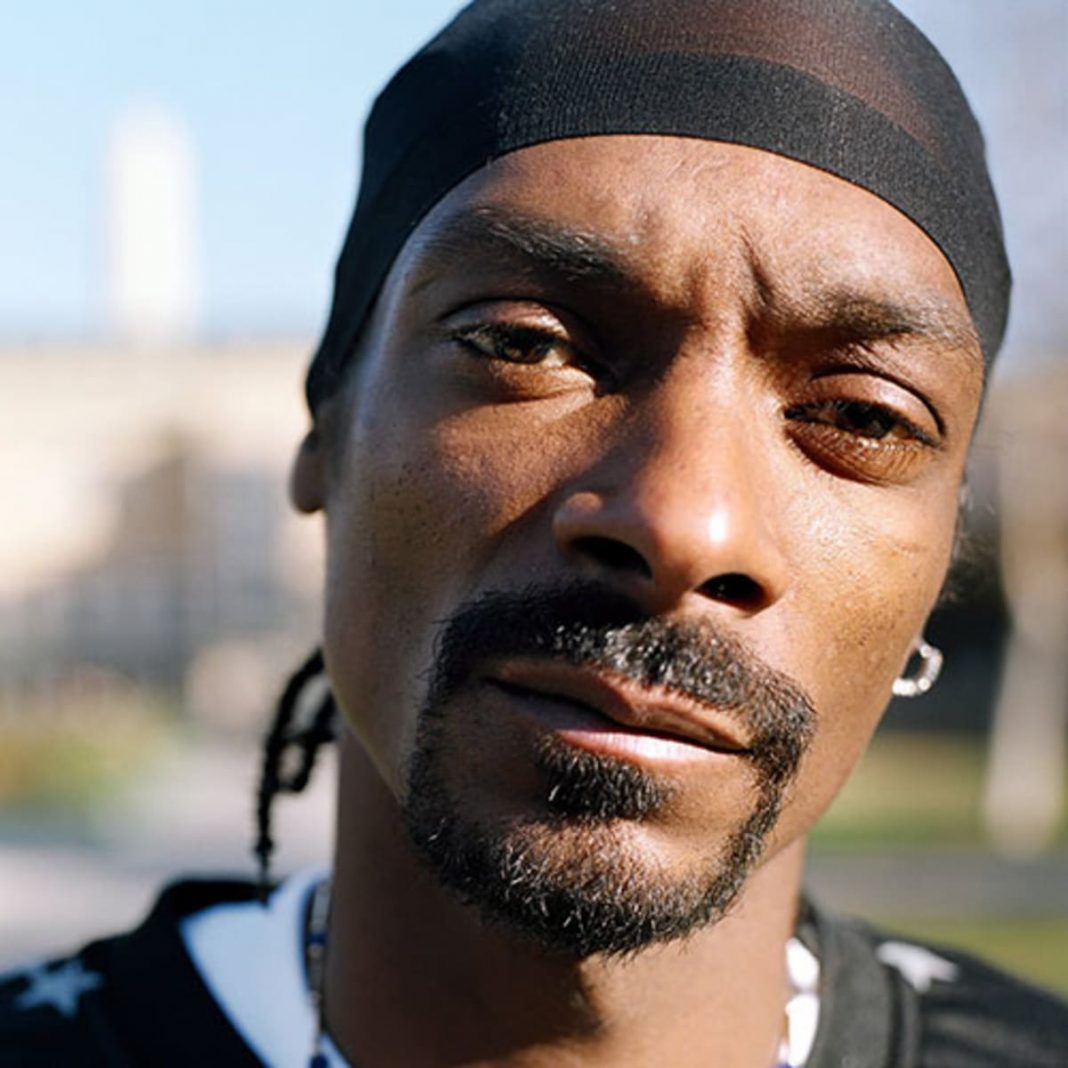 Snoop Dogg’s storied life and career will soon be displayed in a forthcoming series.

The DoggFather recently sat down with Yahoo Entertainment and revealed he’s in the process of developing an anthology series about his life story.

Snoop is often praised for what appears to be a seamless rebrand. Entering our worlds as an emcee on the infamous Death Row Records, he delivered some classic hits and rubbed shoulders with some of hip hop’s legends while having a few run-ins with the law.

He’s since built his brand to include acting, coaching football and cooking, and he’s lauded as the family man/entrepreneur he is today.

Though it’s clear how far back he wants the story to begin, it remains to be seen how much of his life will be covered in the series.