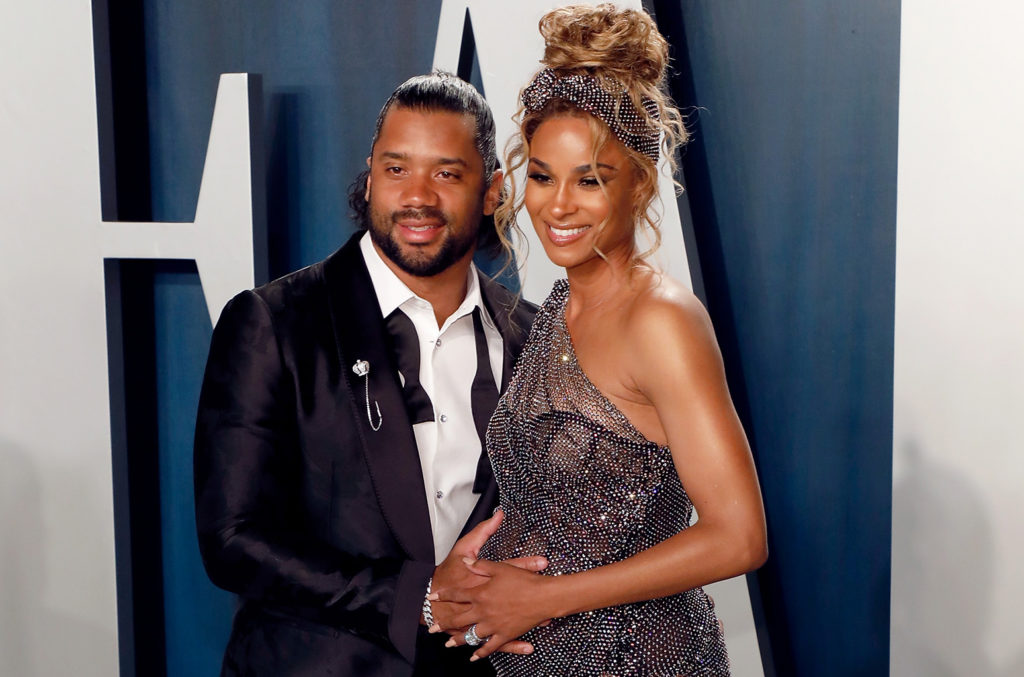 After signing Serena Williams earlier this year, it looks like Amazon is continuing to focus on original content.

According to a recent announcement, Ciara and Russell Wilson have inked a first-look deal with the streamer.

According to reports, the singer/model and her Seattle Seahawks quarterback husband are officially in business with Amazon Studios, which will help produce and develop scripted shows and films through their ‘Why Not You’ Productions.

Per the deal, all content will “premiere exclusively on Amazon Prime Video.”

This comes on the heels of many celebrities and creators signing first-look deals with content streamers, including Williams.