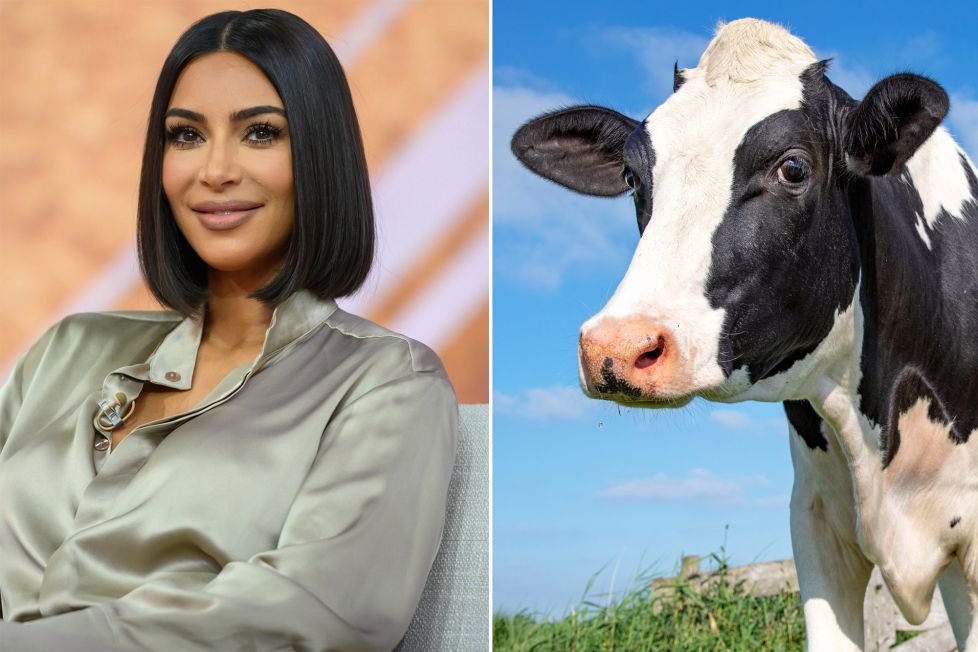 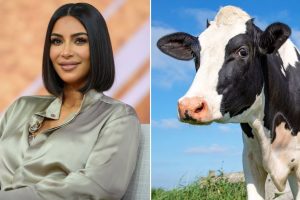 In honour of the meat and dairy-free mega mogul, PETA India named a rescued cow after Kim Kardashian.

For Mother’s Day, the Indian affiliate of PETA (People for the Ethical Treatment of Animals) named a rescued mother cow ‘Kim Kowdashian’ as a way to “thank the mother of four for showing compassion to all moms of all species as she promotes a vegan diet before her family and over 200 million followers”.

According to the organisation’s website, ‘Kowdashian’ is “drop-dead gorgeous” and has “striking eyes and long, dark eyelashes”.

It was reported that ‘Kowdashian’ was being exploited for her milk and her former owner was reportedly caught abusing her on the street.