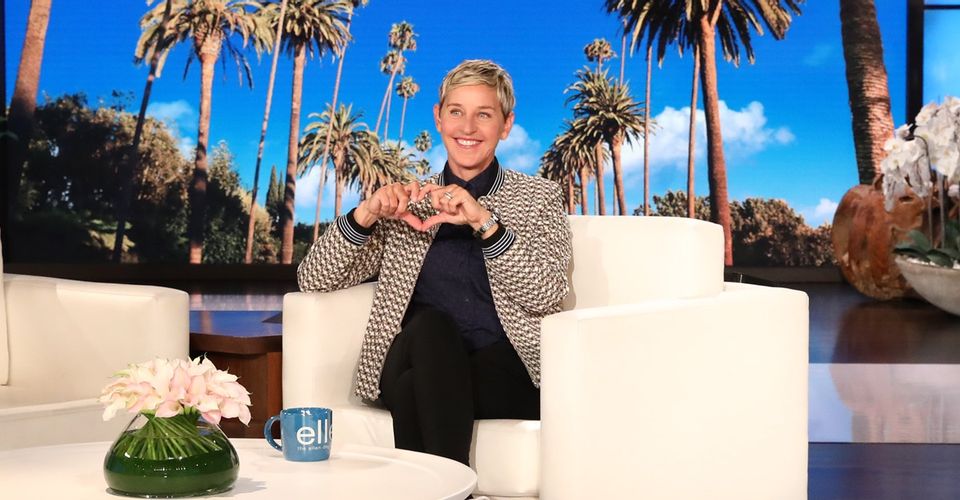 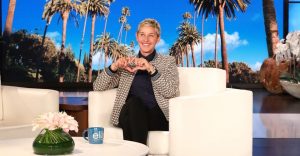 Ellen DeGeneres is to end her long-running US talk show in 2022 after 19 years on the air.

She told the Hollywood Reporter “as great as this show is, and as fun as it is, it’s just not a challenge any more”.

The announcement comes just months after the show faced accusations it was a toxic place to work.

It led to three senior producers losing their jobs and DeGeneres opening the current season with an on-air apology.

The Ellen DeGeneres Show, which has aired since September 2003, will come to an end in 2022 after its 19th season.

The daily mix of comedy, interviews and human interest stories has been a US television staple, though ratings have declined in recent years.