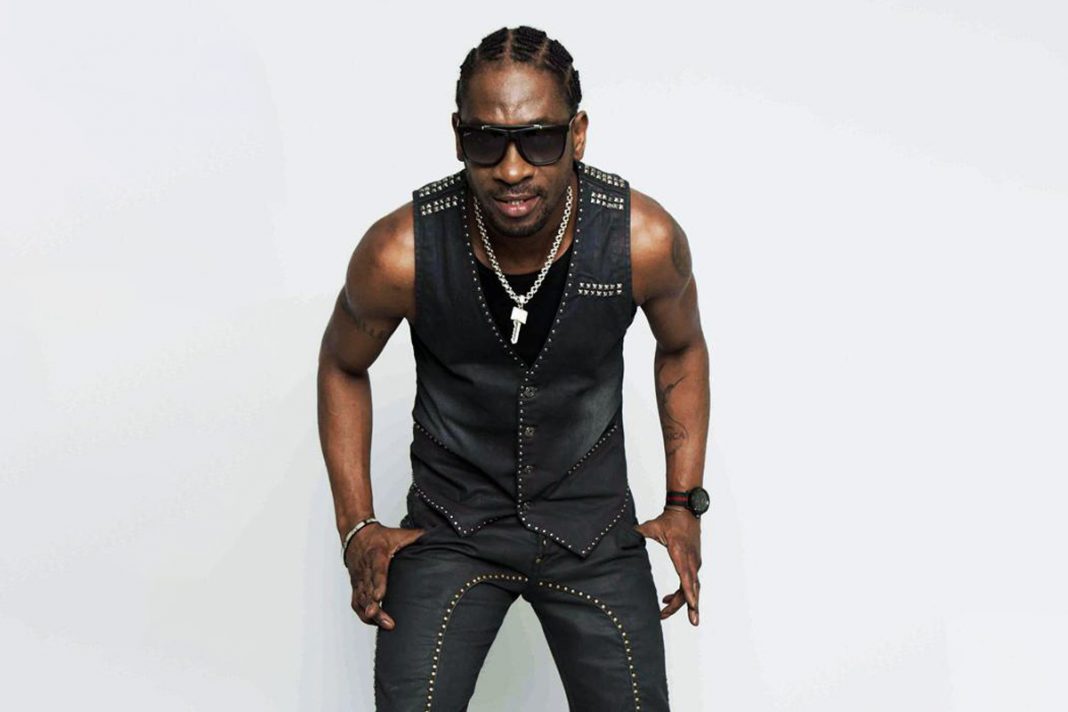 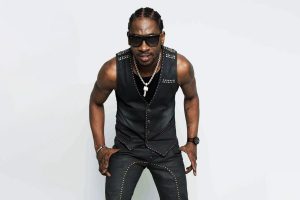 Dancehall artiste, Bounty Killer, took to social media to express his anger surrounding the current state of crime in Jamaica. His comments come after a brazen gunfight between police and alleged gunmen on Monday.

As if from a blockbuster movie, members of the Jamaica Constabulary Force engaged three alleged gunmen in a mid-day shootout at the intersection of Hope Road and Trafalgar Road.

Bounty killer took to his Instagram with a post for his eight hundred and sixteen thousand followers with this message, “Is this the Jamaica we all wanted ppl really is it I don’t know about nobody wanted but if this was the life I wanted I wouldn’t bother to leave Riverton or Seaview Gardens then…”. The Warlord continued on the warpath to denounce all who support criminals, “My stance this I Stand With Country anyone who is friends or associates with any kind of person like this should be treated likewise…mi nuh hide and talk mi bad man who nuh like it just say a word…”. He specifically mentioned entertainers who he feels support the actions of criminals.

Bounty Killer has been very vocal about the current state of crime and violence in the country.