Home Zip Code A REMAKE OF A BOB MARLEY CLASSIC 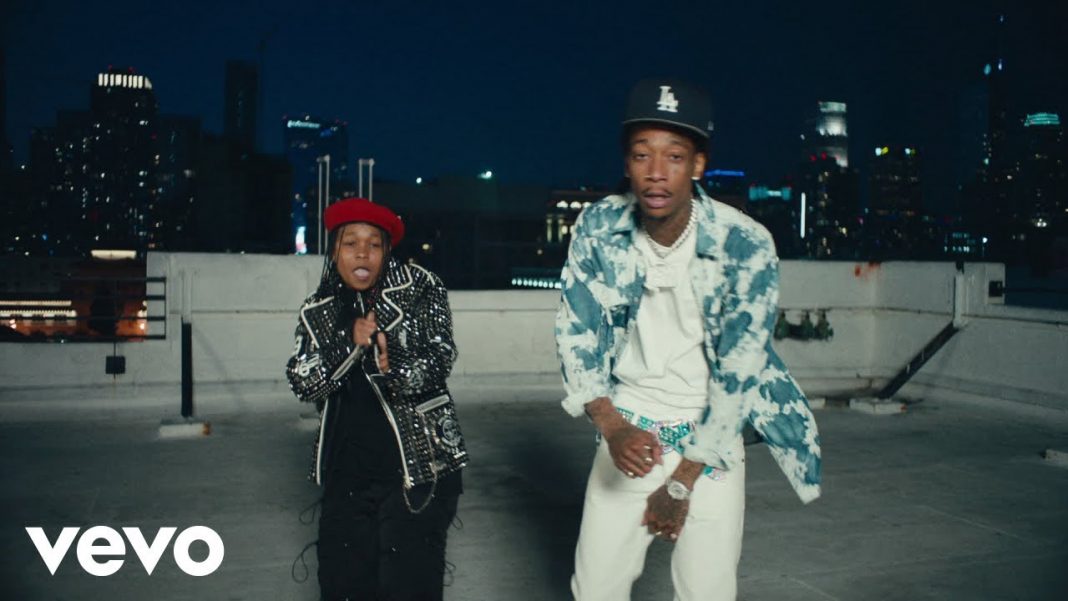 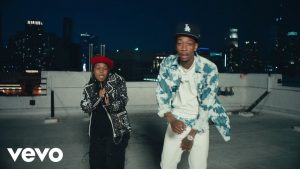 Rapper, Wiz Khalifa and singer/songwriter, Nakkia Gold, released a remake of Bob Marley’s track ‘Get Up Stand Up’, titled ‘Justice’.

Gold believes that the world needs a message of peace, love and unity. The writer made her debut with the fire remix which was released on May 6.

Reports are that “Justice (Get Up, Stand Up)” was played for Cedella Marley, who gave her blessing for the use of her father’s lyrics to spread the uplifting words.

The announcement for the track was also released on the official page for Bob Marley and fans had mixed reactions about the single.

“Bob would never approve of this. Stop messing with his legacy.” A fan commented, while another just did not see the connection.