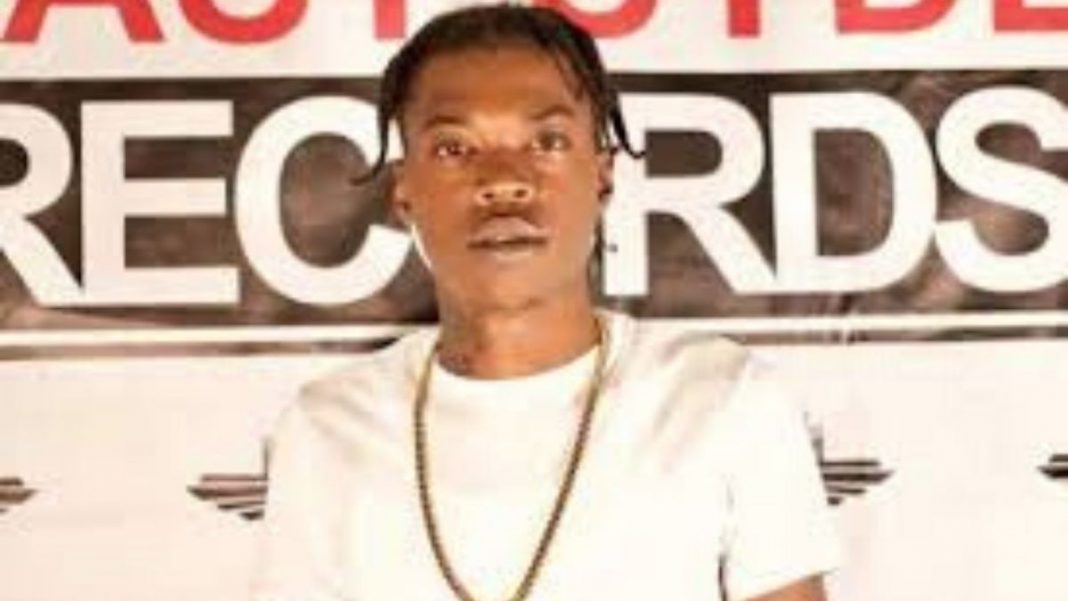 Recording artiste Skillibeng yesterday sent fans on a wild ride after he seemingly announced a remix to his hugely popular ‘Crocodile Teeth’ single, which would apparently feature rapper Nicki Minaj.

Skillibeng dropped what appeared to be the cover art for the single, and alluded that he would release it if he received 50,000 comments under the post.

However, it seems it was more of a publicity stunt to get the attention of the rapper, because just an hour after receiving the 50,000 comments, the Deejay edited the caption and tagged Nicki Minaj.

It’s now apparent that there was no official remix featuring Nicki Minaj, and the deejay has since deleted the post.