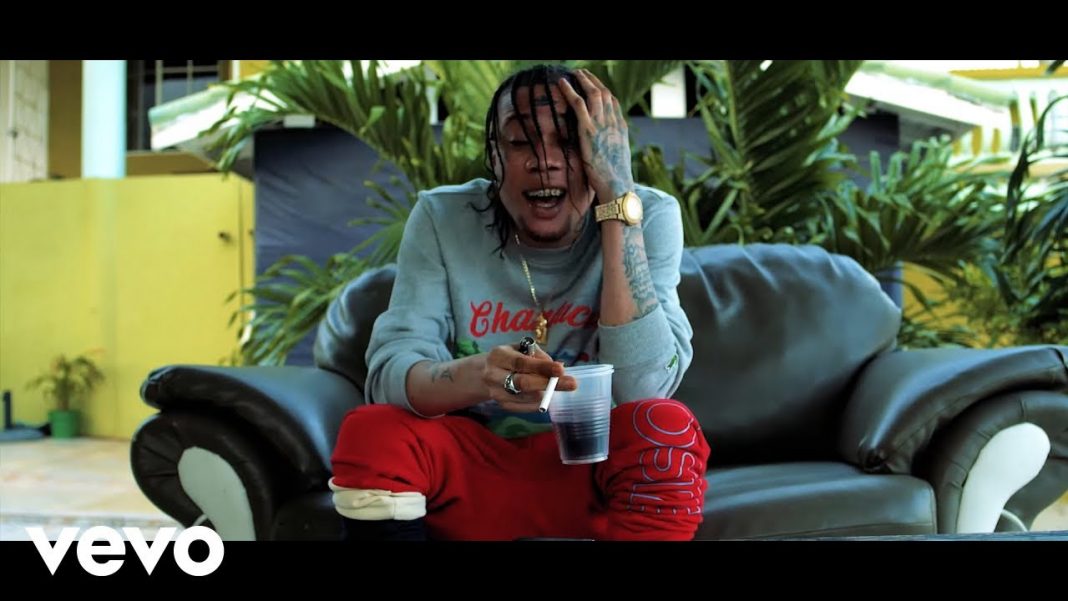 Dancehall artiste Intence has debuted the single and music video for “Intence vs Tashawn,” the first track released from his forthcoming EP entitled “Wounded”.

Debuted on radio worldwide, and on the popular music video platform YouTube, Intence the alter-ego is captured in conversation with his true self, Tashawn.

The artists 5-track EP has a scheduled release date of May 28th via VP Records.

Intence currently enjoys his status in mainstream Dancehall, releasing multiple singles which has helped to maintain his tenure in the spotlight and the genre’s landscape.