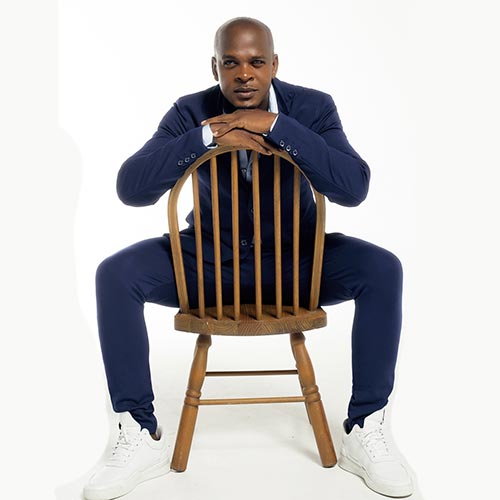 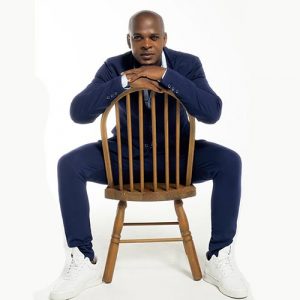 Congratulations to Clifford Ray Smith, who goes by the stage name Mr Vegas, who is celebrating a new academic achievement.

Mr Vegas was awarded the “most outstanding student” in his sociology course at Broward College in Florida. He made the announcement on his Instagram to his 150k followers with a photo of his plaque with the caption, “I was awarded the Most Outstanding student of my recently concluded sociology course. Once you work hard, nutten cyan stop yuh progress!!! Thank you Professor Rastagh and @browardcollage”.

Mr Vegas, in a recent interview, stated that he had wanted to quit the first day that he started and had trouble balancing his time, but after he got help, he realized that he needed to think critically.

Mr Vegas pursued an associate degree in mass communication and will graduate from Broward College with a 4.0 GPA this Saturday. He intends on furthering his education by attending Florida International University where he plans to major in Sociology.

Back in 2019, Mr Vegas earned his GED which stands for General Educational Development. A GED a high school equivalency diploma.