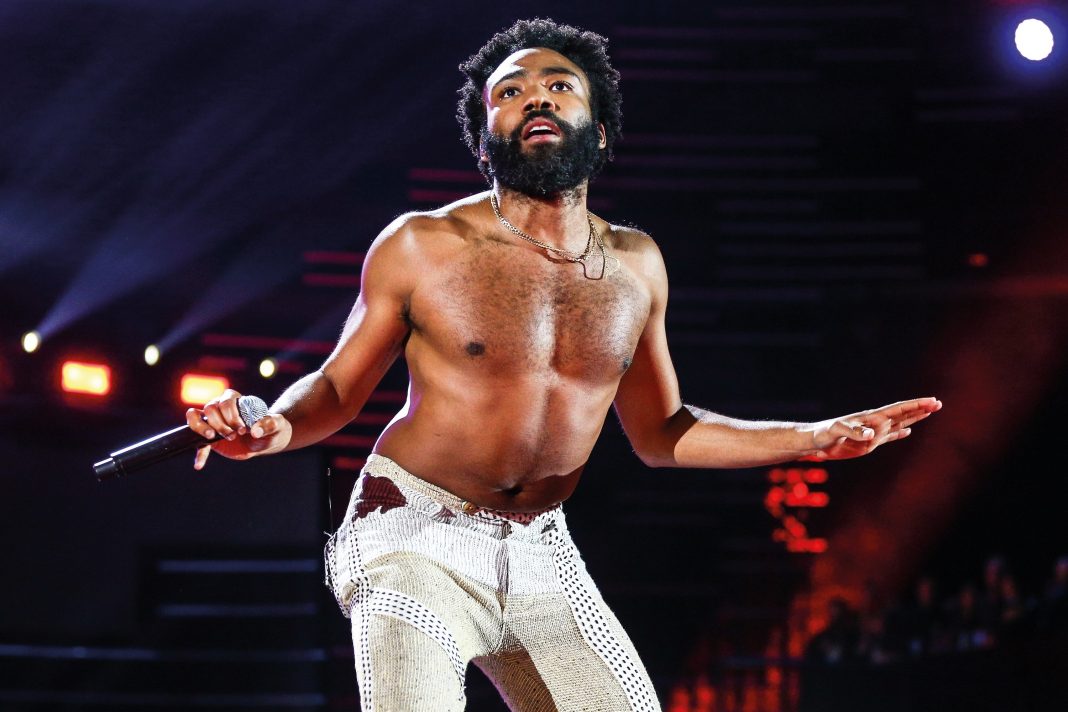 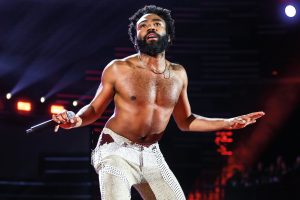 Childish Gambino is being sued for allegedly stealing his massive Grammy hit, “This Is America”.

According to reports, a rapper known as Kidd Wes is claiming that the TV series creator and actor straight-up stole his song, “Made in America”. The rapper says Gambino’s flow and lyrics on his chorus and hook are, “unmistakably substantially similar, if not practically identical”.

Kidd’s song debuted on SoundCloud back in September 2016 and released on YouTube months later. He had also registered the song with the U.S. Copyright Office in May 2017. Gambino dropped his hit on May 5, 2018, and went on to win Grammy Record of the Year and several other awards.

Kidd believes Gambino intentionally ripped him off and is now seeking major damages against Gambino, his co-writers, the record labels behind it and also Young Thug, who gave backup vocals.