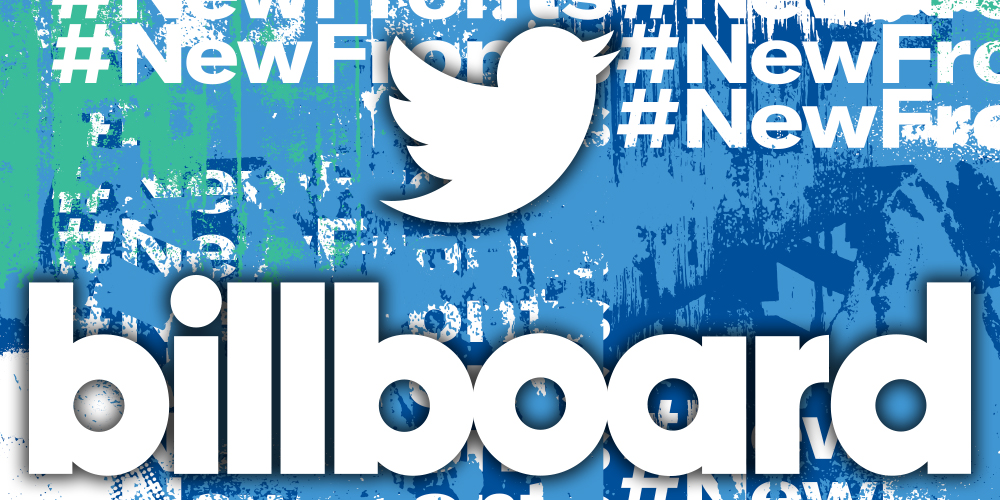 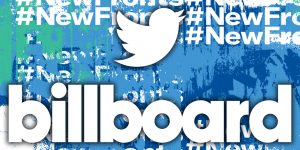 The online platform announced the partnership Wednesday, during its Digital Content NewFronts presentation.

Billboard explained the chart, dubbed the Billboard Hot Trending, will be a daily ranking of music-related trending topics, “including buzz around new releases, awards show, and festival moments, music nostalgia threads and more.”

This means the Hot Trending chart won’t necessarily reflect the most-streamed records, but rather those that are generating the most online discussions.

The chart will be supported by advertisements across Twitter and Billboard platforms, as well as exclusive content like editorial coverage and video. It’s unclear when the chart will officially launch.