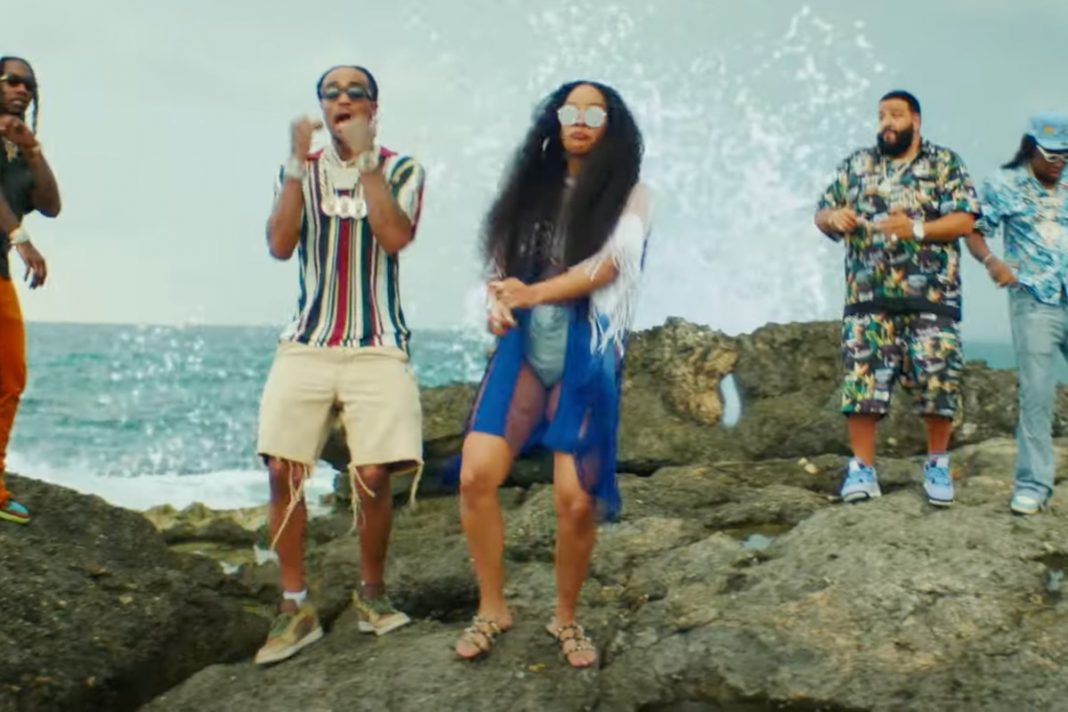 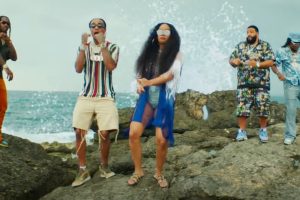 Directed by Joseph Kahn, with scenes shot in Jamaica, ‘We Going Crazy’ shows a narrow escape from a detonated yacht at sea. The survivors, Khaled and H.E.R. make it ashore via jet skis to a white sand tropical oasis on the island’s North Coast.

The new Reggae-infused single is a part of his 12th studio album ‘Khaled Khaled’, a 14-track collection released on April 30.

He previously released the “Sorry Not Sorry” video, featuring Jay-Z and Nas, and “Every Chance I Get” video, featuring Lil Baby and Lil Durk, “Thankful with Lil Wayne” and Jeremih and “Where You Come From” with Jamaican music legends Buju Banton, Barrington Levy, Capleton, and Bounty Killer, in support of his latest project.

‘Khaled Khaled’ is already expected to take the No. 1 spot on the Billboard 200.