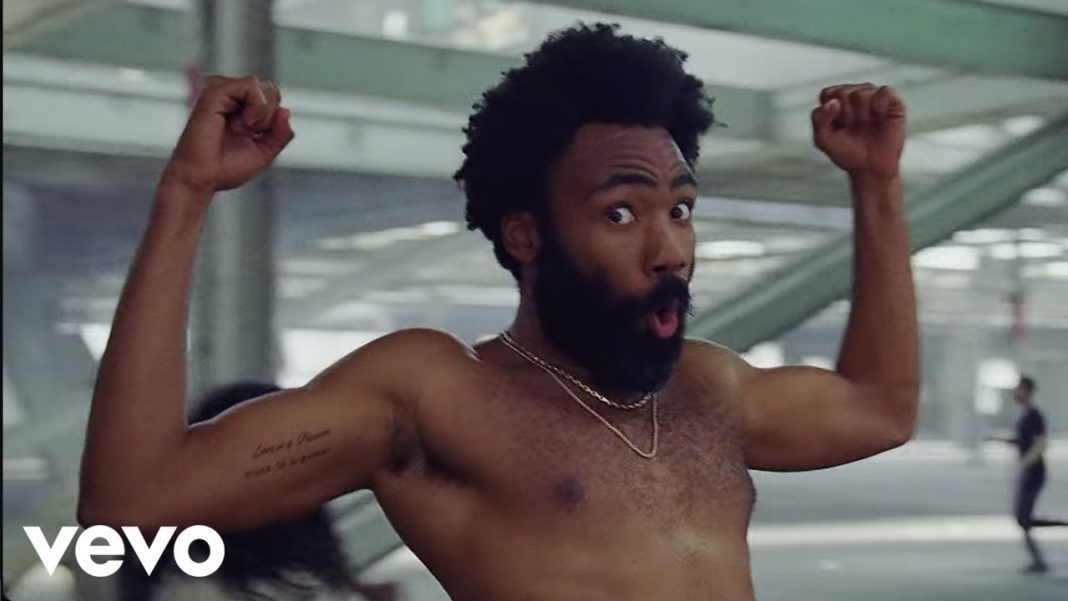 Childish Gambino is being sued for copyright infringement over his Grammy Award-winning rap song, This Is America.

A rapper, who performs as Kidd Wes, claims the song copied his track, Made In America, which was released two years earlier.

In court documents filed in New York, he said The “lyrical theme, content and structure” of the two songs’ choruses are “glaringly similar”.

Childish Gambino, aka Donald Glover, has yet to respond to the claims.

In 2019, This Is America made history by becoming the first rap track to win song of the year at the Grammy Awards.

One of the most discussed and powerful songs of the year, it delivered a scathing message about racial inequality, police brutality and gun violence, which was amplified by its provocative music video.