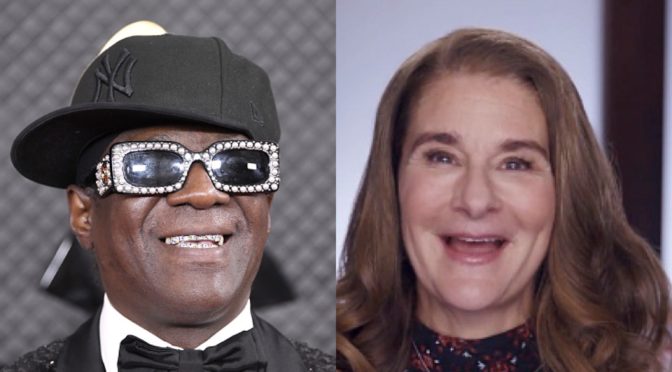 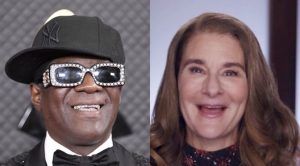 It has been only a few days since Melinda and Bill Gates announced their divorce and reality star, Flavor Flav, is already set on finding Melinda a new man.

In a recent interview with TooFab, the reality star suggested that Melinda should have her own dating show, “Hey yo! We should do a TV show on Melinda Gates, The Melinda of Love. Yeah ill produce it, I’ll be the one to set up Melinda”.

The rap star, who is no stranger to reality TV, has had two hugely popular dating shows called, ‘Strange Love’ and its follow up, ‘Flavor of Love’.

Melinda and Bill have decided to end their marriage after 27 years with no prenup agreement, however, it was reported that the Microsoft co-founder, who is worth an estimated $130 billion, transferred $1.8 billion in stocks to his soon-to-be ex-wife earlier this week.