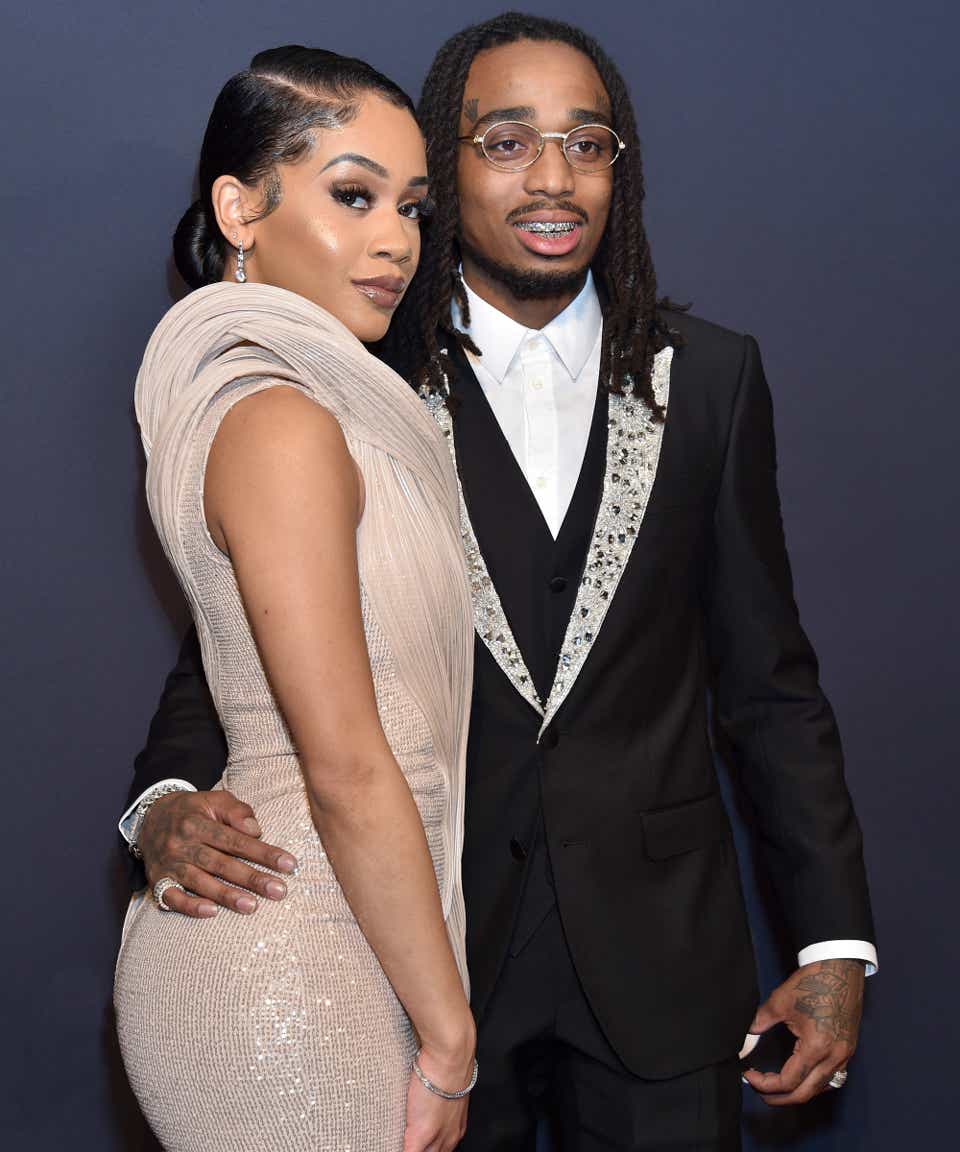 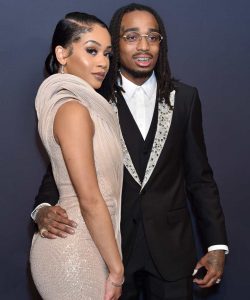 According to reports, neither Saweetie nor Quavo will face criminal charges for their elevator altercation that went down last year.

Elevator footage, which made its rounds on social media last year, showed Saweetie and her now ex-boyfriend Quavo in a physical altercation.

At the time, sources were saying their elevator fight could be considered an instance of domestic violence, but police were looking to determine what happened before and after the elevator incident.

According to Page Six, LA law enforcement reportedly referred the case to the LA City Attorney’s Office, however, they declined to file charges. It was said that based on the evidence, which is the surveillance video of the couple, there was no likelihood of a conviction for either party.