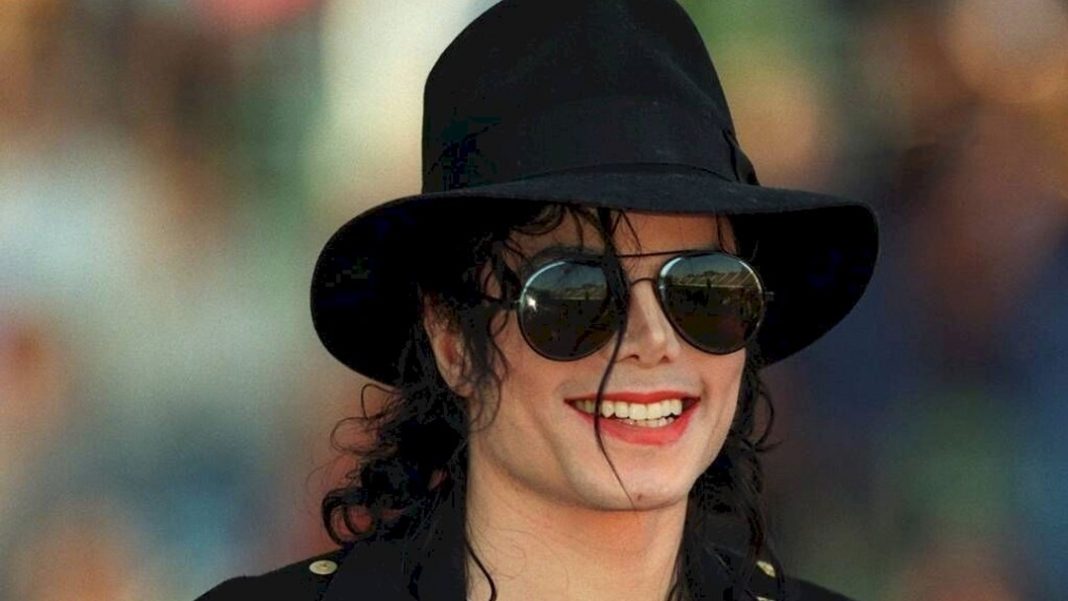 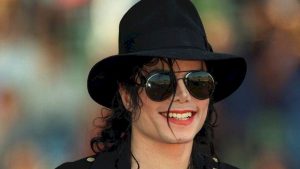 The battle over the value of Michael Jackson’s assets has ended with a Los Angeles judge dealing a significant reduction — and a win for the Jackson estate in an ongoing tax dispute.

According to the  Los Angeles Times, U.S. Tax Court Judge Mark Holmes ruled on May 3 that Jackson’s assets were worth $111 million at the time of his 2009 death, more than three-quarters less than the IRS’s estimate of $482 million.

Jackson’s estate had been arguing for a lessened valuation after the IRS claimed it owed $700 million in unpaid taxes and penalties, claiming Jackson’s controversies including allegations of child sexual abuse and dip in popularity ahead of his death, along with his financial mismanagement, cut his assets’ worth significantly.

Chiefly, the court valued Jackson’s likeness and image at his death at $4.15 million, significantly below the IRS’s estimated $161 million.