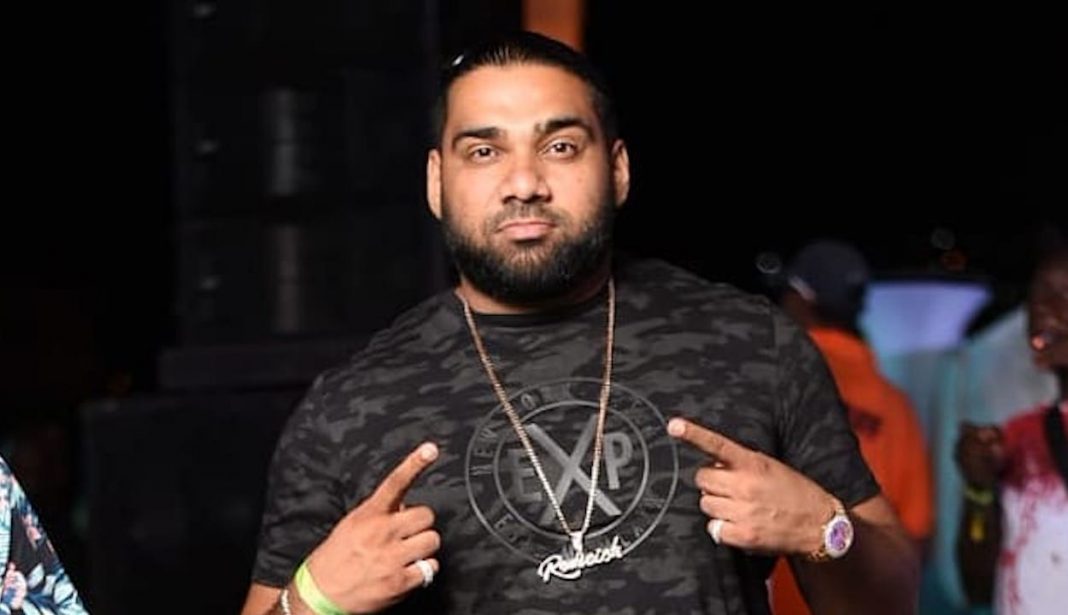 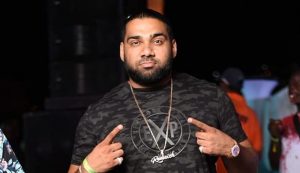 CEO of Romeich Entertainment, Romeich Major, is today mourning the loss of his brother.

The dancehall producer, who recently announced the birth of his daughter, shared the news of the recent passing of his brother Steve Major, in his Instagram story late yesterday (Wed).

In an earlier post, Major shared a photo of his brother, who lived in the United States, noting that he took very good care of him on his frequent visits to New York.

Fans on social media, upon hearing the news, have been offering their condolences.