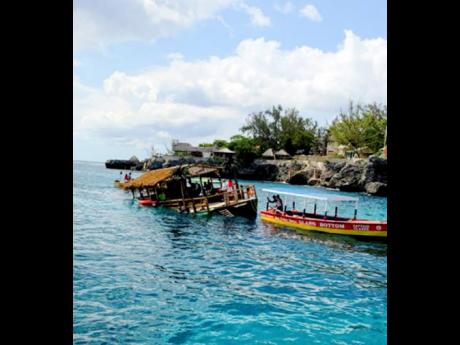 The owners of the ill-fated party boat have been identified and taken into police custody.

The development was reported by the Westmoreland police, who are investigating the incident.

Several videos emerged on social media over the weekend of several patrons partying on a boat in contravention of the Disaster Risk management act, in what is described as a floating party.

The boat later capsized off the coast near to the popular Rick’s Cafe.

The Westmoreland police say the owners will be questioned and charges may be laid where applicable.

This is the latest breach of the COVID 19 protocols established by the government in the parish, following the arrest of 60 persons at two illegal parties in full swing in Savanna-la-Mar on Monday evening.