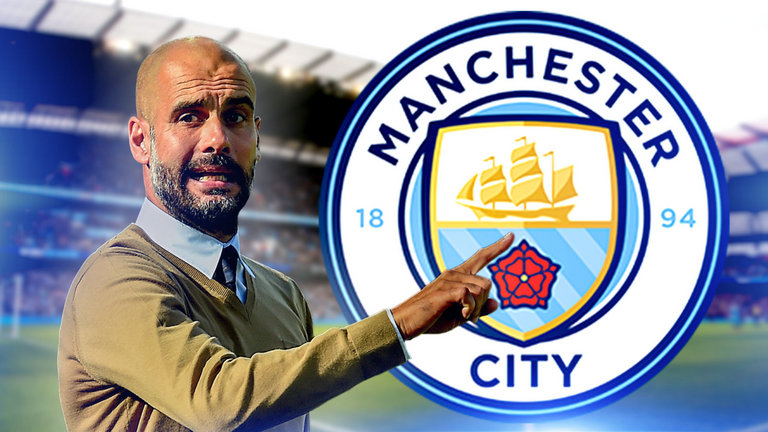 Manchester City are into the final of the Champions League for the first time in over 50 years.

They beat PSG over 2 legs with a 4-1 aggregate, after 2 goals from Riyad Mahrez tonight at the Ethiad Stadium.

They will face either Real Madrid or Chelsea in the final.

Ramos has not featured since picking up a calf injury in March.

Los Blancos are chasing a 14th Champions League title and their first final appearance since 2018.

The tie is locked at 1-1 following the first leg in Spain.