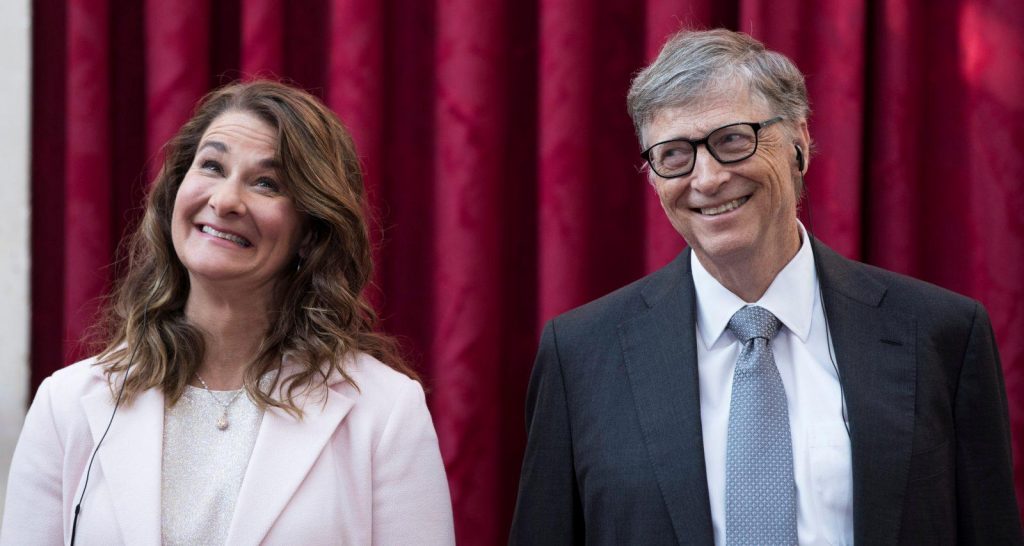 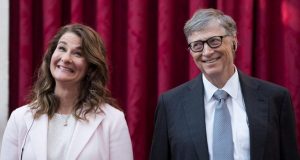 Bill Gates, co-founder and former CEO of Microsoft and his wife, Melinda French Gates, announced to the world that they will split after 27 years.

The two wrote in a statement “Over the last 27 years, we have raised three incredible children and built a foundation that works all over the world to enable all people to lead healthy, productive lives. We continue to share a belief in that mission and will continue our work together at the foundation, but we no longer believe we can grow together as a couple in this next phase of our lives. We ask for space and privacy for our family as we begin to navigate this new life.”

The two first met in the 1980s when Melinda joined Bill’s Microsoft firm. Melinda, who was 24 at the time, had just started working as a marketing manager. Bill was 31 and the CEO. They got married in 1994. The billionaire couple share three children and they both run the Bill and Melinda Gates Foundation.

Bill Gates is the fourth wealthiest person in the world, according to Forbes, and is worth $124 billion.