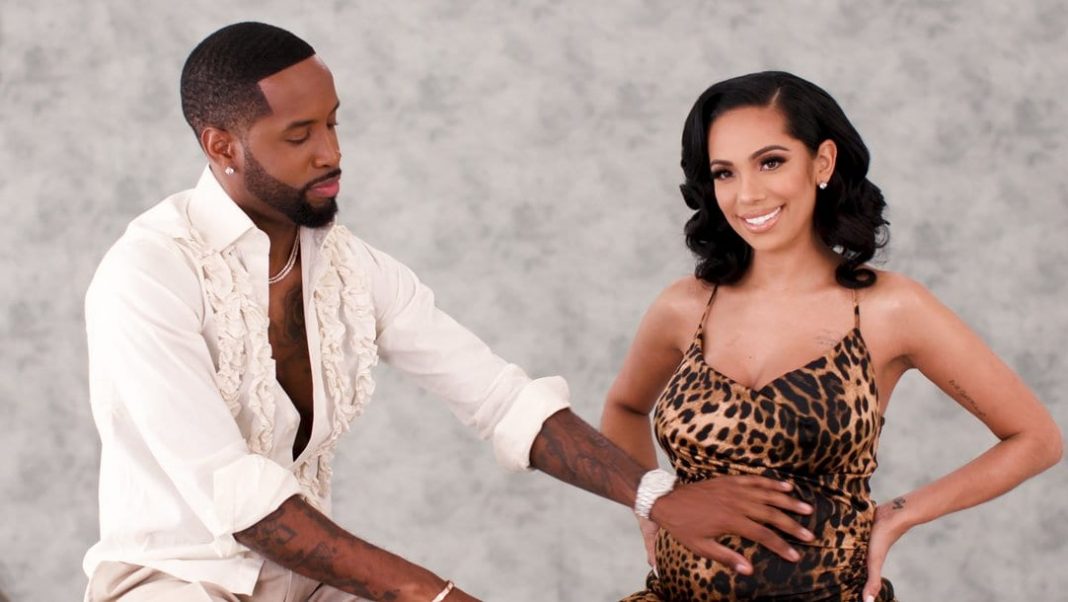 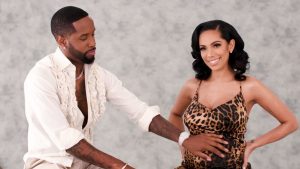 Congratulations to Love and Hip Hop stars, Erica Mena and Safaree! The pair took to social media to reveal that they are expecting their second child together.

In a post made to his Instagram on Monday, Safaree said “Safire got a new sibling. New baby who dis ??” While over on Erica’s Instagram she said, “More life. Who wants that perfect love story anyway,”

This child is the third for Erica Mena, who shares a 14-year-old son with record producer Raul Conde.

Erica and Safaree first met on the VH1 show Scared Famous in 2017. However, they didn’t start dating until the following year and got engaged at the end of 2018. They tied the knot in October 2019 while Erica was already several months pregnant with Safire, who was born on February 2, 2020.