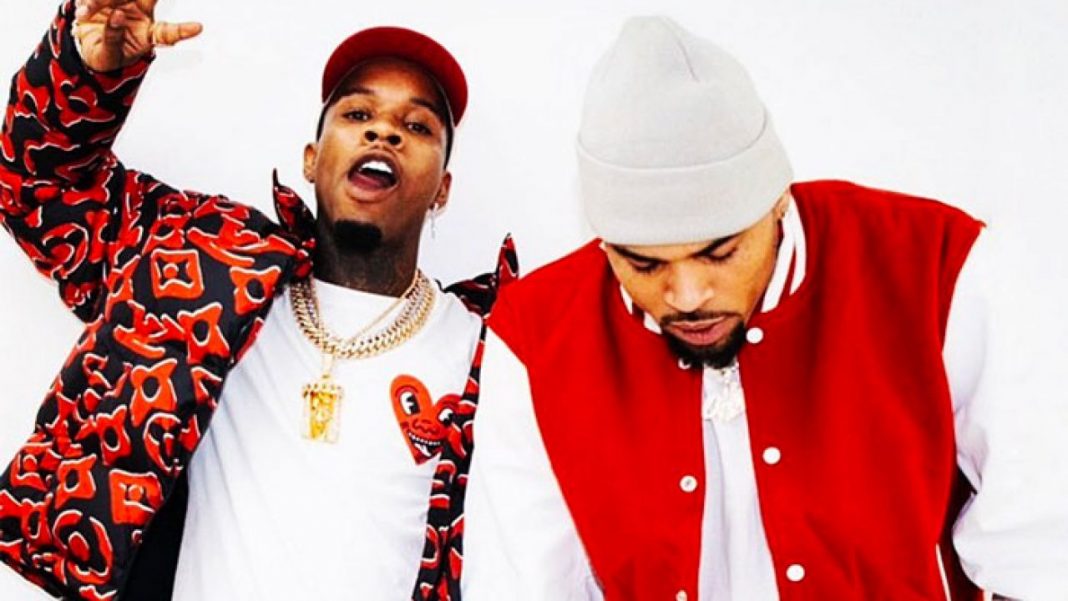 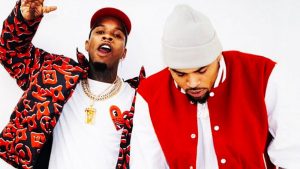 Despite all that he has gone through over the last year, Tory has managed to keep things on the right track.

While being interviewed by DJ Carisma, he revealed that he has an upcoming joint project with Chris Brown. He also shared that he would be dropping two new singles, and each one will have features from the rising rappers DaBaby and Yung Bleu.

While Tory and Chris have been linked musically before, the two have never collaborated on this scale before.

Just last month, Lanez dropped a new EP called ‘Playboy’, since then he has been doing his best to promote it online.