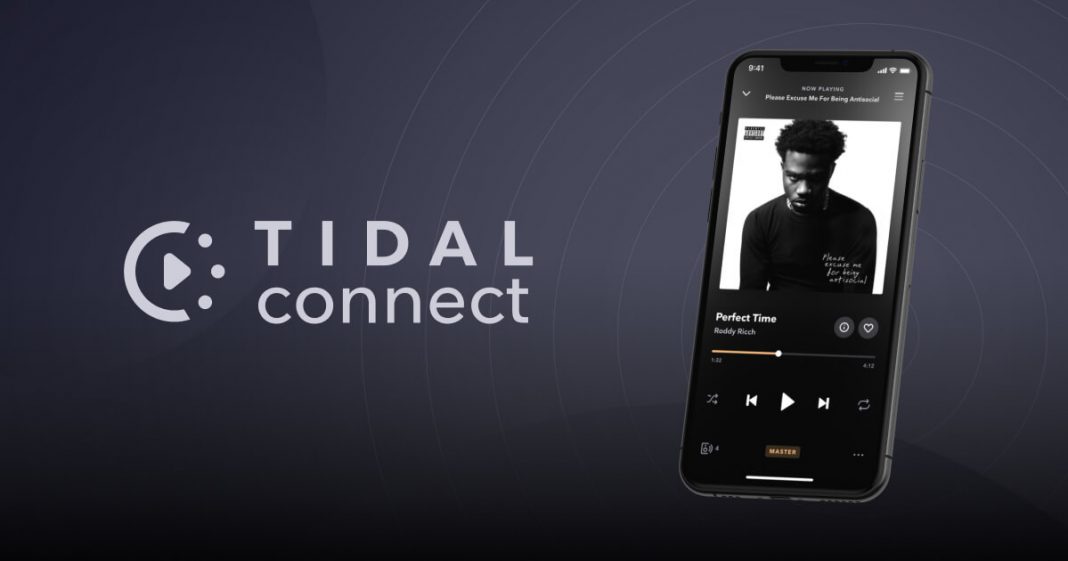 JAY-Z‘s sale of TIDAL to Twitter co-founder Jack Dorsey has officially been completed.

It was announced in March that Dorsey, who is also the CEO of Square, was buying the rapper’s streaming platform in a $297 million deal.

Dorsey has acquired a majority stake in the service in a bid to expand his mobile payment company’s tools to emerging and established artists.

Square will take 80 per cent ownership of TIDAL, along with licensing deals with major record labels. The existing artist shareholders will continue to be co-owners.

Having launched TIDAL in 2015, JAY-Z is expected to join Square’s Board of Directors, while Roc Nation CEO Desiree Perez will stay on board to help run TIDAL, which will operate independently within Square.