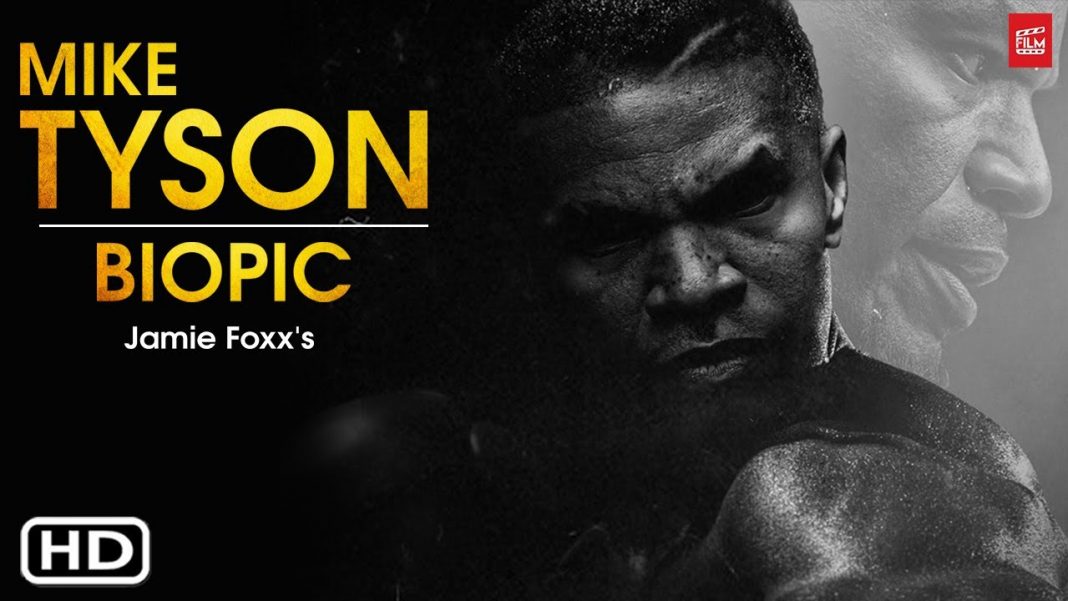 A new documentary series from ABC News will explore what propelled boxer Mike Tyson to fame and everything that’s happened since.

“Mike is a complicated individual,” a voiceover says in the exclusive first trailer for Mike Tyson: The Knockout.

In the series, Tyson and his contemporaries recount “the climb, the crash and the comeback” of his boxing career, starting with his childhood in Brooklyn, New York.

Tyson, now 54, was the undisputed world heavyweight champion from 1987 to 1990. His first win at 20 made him the youngest player to hold the title.