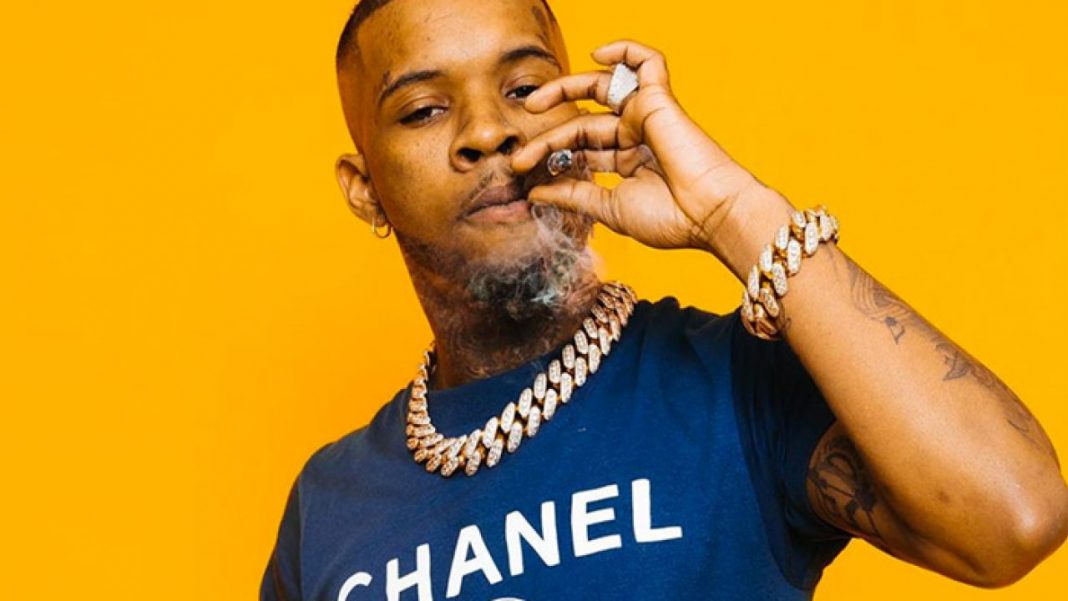 Tory Lanez treated his fan base to a virtual performance of his latest album, Playboy while revealing a new project with Chris Brown.

He ran through each song on the album during a 30-minute set produced by Create Music Group at Matrix Studios in Miami, Florida.

After his performance, Tory gave a post-show interview where he told fans he has a full-length project with R&B superstar Chris Brown on the way.

In addition to the project with Chris Brown, Tory is preparing to release two new singles: one called “Skat” with DaBaby and another featuring newcomer Yung Bleu.