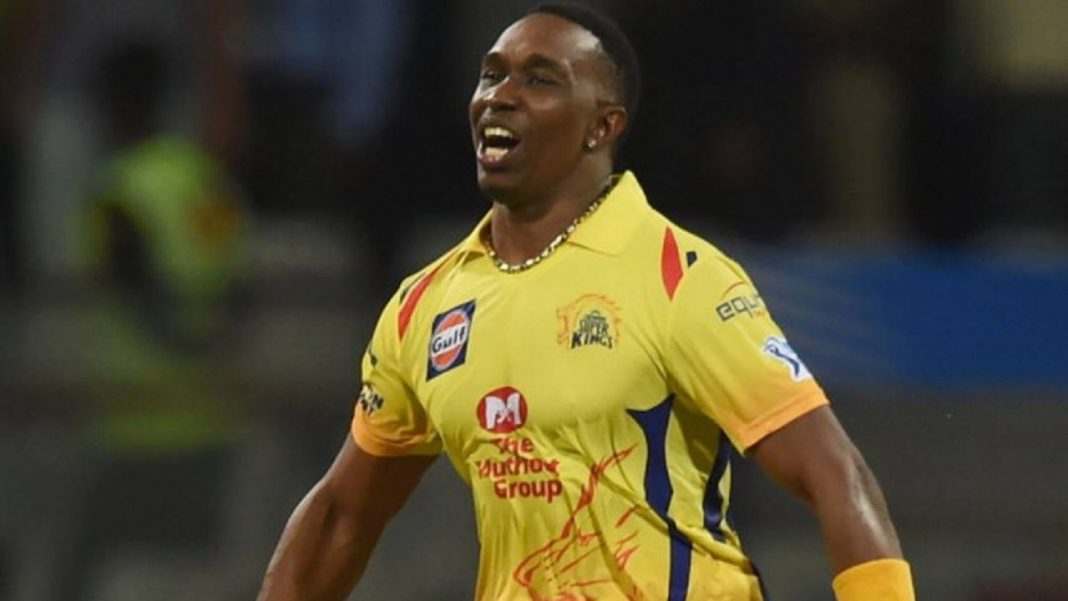 Veteran West Indies all-rounder Dwayne Bravo has quit reigning champions Trinbago Knight Riders for the “new challenge” of St Kitts and Nevis Patriots, ahead of this month’s draft of the Caribbean Premier League.

The 37-year-old Bravo has been a mainstay of the Trinidadian franchise since the league’s inception in 2013, leading his native outfit to three titles in 2015, 2017 and 2018.

He was ruled out of CPL with a finger injury in 2019 and was vice-captain to West Indies white-ball captain Kieron Pollard last season when TKR played unbeaten en route to their fourth title.

In a statement, Bravo said the move had been driven by the desire to help develop the younger players in the region.