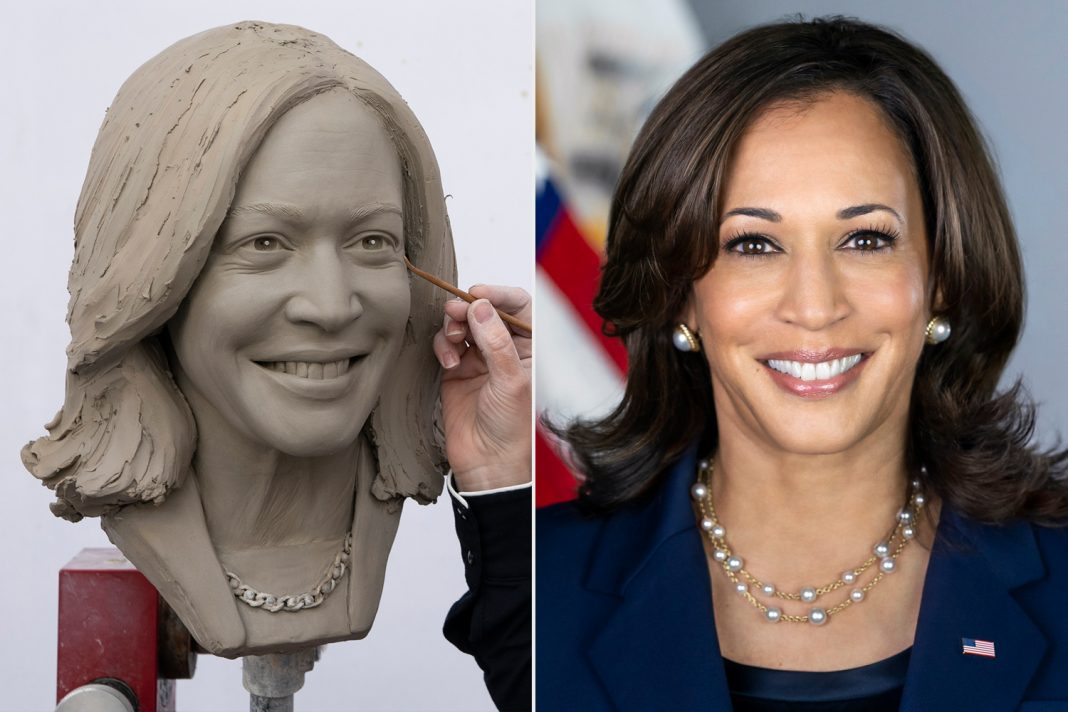 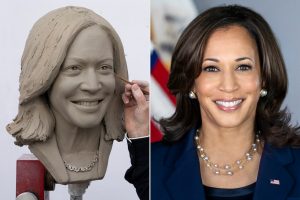 Kamala Harris will soon be making more history when she becomes the first United States vice president to have a figure on display at the Madame Tussauds wax museum in New York City.

The attraction in Times Square released photos Wednesday of the work done so far on busts of Vice President Kamala Harris and US President Joe Biden in honor of their 100th day in office.

David Burks, the principal sculptor and Madam Tussauds’ team of sculpture artists in London are creating the clay heads with the help of hundreds of photos of the leaders.

It is tradition for Madam Tussauds’ New York exhibition rooms, which opened in 2000, to display models of US presidents, but Harris will be the first vice president to feature.

Harris further made history this week by sitting next to House Speaker Nancy Pelosi Wednesday as they became the first women to lead the Senate and House during the president’s address to a joint session of Congress.