Home Z- News US TO RESTRICT TRAVEL FROM INDIA NEXT WEEK 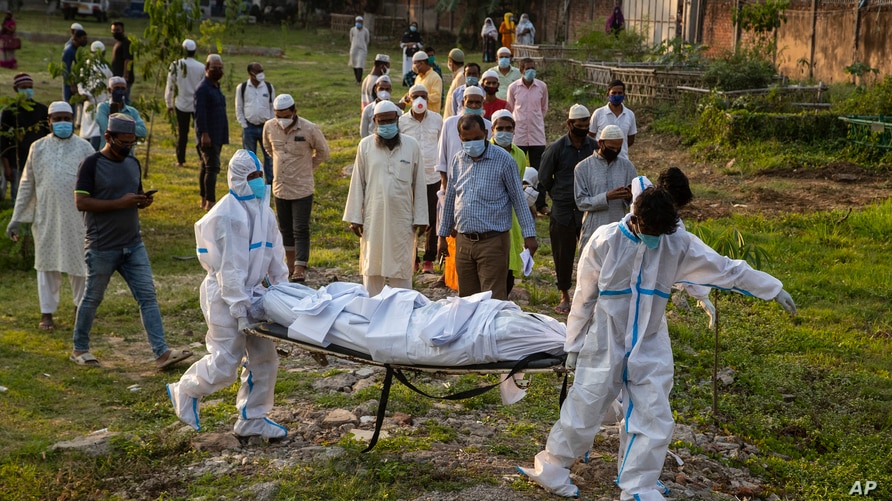 The United States will restrict travel from India beginning next Tuesday the White House, as concerns mount over a record surge in coronavirus cases there.

An administration official said the ban on travel from India wouldn’t apply to U.S. citizens, permanent residents and other exempted individuals, such as humanitarian workers.

But those individuals would still need to meet testing and quarantine requirements currently in effect for international travellers should they enter the U.S.

The announcement comes as India set a global record for new infections, prompting several countries to impose similar travel restrictions. The U.K., Canada, Germany, France and Australia were among the growing list of countries to ban most travellers from India in recent weeks.