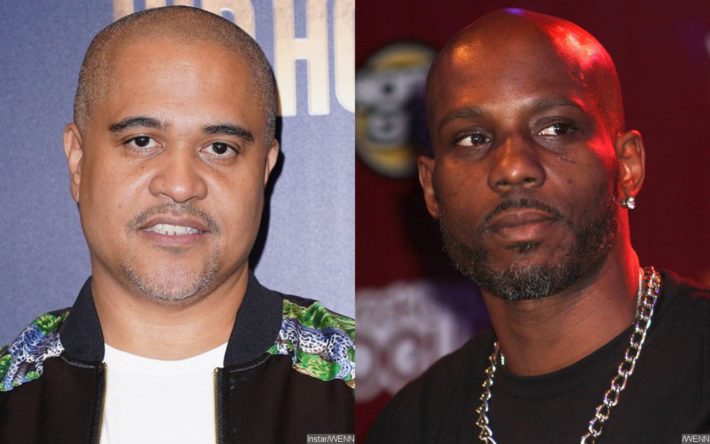 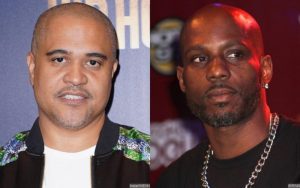 While appearing on Chicago’s 107.5 WGCI, Irv Gotti claimed that DMX died after he overdosed on a mixture of crack cocaine and the deadly opioid, Fentanyl.

The Murda Ink founder said he got the call in the hours following the rapper’s overdose, revealing, “They said it was a bad dose of crack and they said some drug Fentanyl was mixed in with the crack and that’s what made him overdose.” He went on to say, “Then when he got to the hospital, he got diagnosed with Covid and he couldn’t breathe you know that Covid messes with your respiratory system so that’s why he had to get hooked up to the ventilator.”

Of course, as soon as the interview aired, fans and close celebrity friends were really upset.

50 Cent took to Instagram on Thursday to share his thoughts on Irv’s viral interview, “This guy is a idiot, did he just say DMX died from smoking crack and fentanyl! why would he say that?” Swizz Beatz followed up in the comment section and said, “Bozo moves can’t lie” with the clown emoji, Rapper Jadakiss also commented, “WING.”