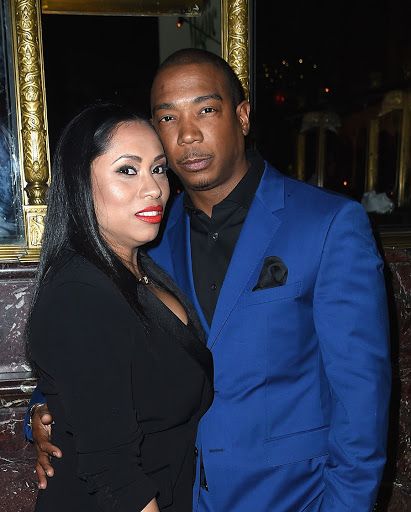 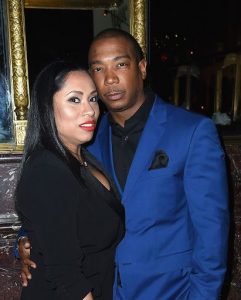 Earlier this week, Radar Online reported that the IRS was suing Ja and his wife, Aisha Atkins, over unpaid federal taxes totaling more than $3 million. The IRS has reportedly made many attempts to get the money, which is owed from 2005-2010 and 2012-2017, but the couple has allegedly refused to cough up the dough, prompting the government to take legal action.

The IRS is seeking a judgment against the rapper and his wife for $3.1 million. Back in 2011, the Murder Inc. rapper was sentenced to 28 months in prison for failing to file income tax returns for which he owed $1.1 million.

Ja Rule has yet to file a response to the IRS’ lawsuit but has hired an attorney for the legal battle.