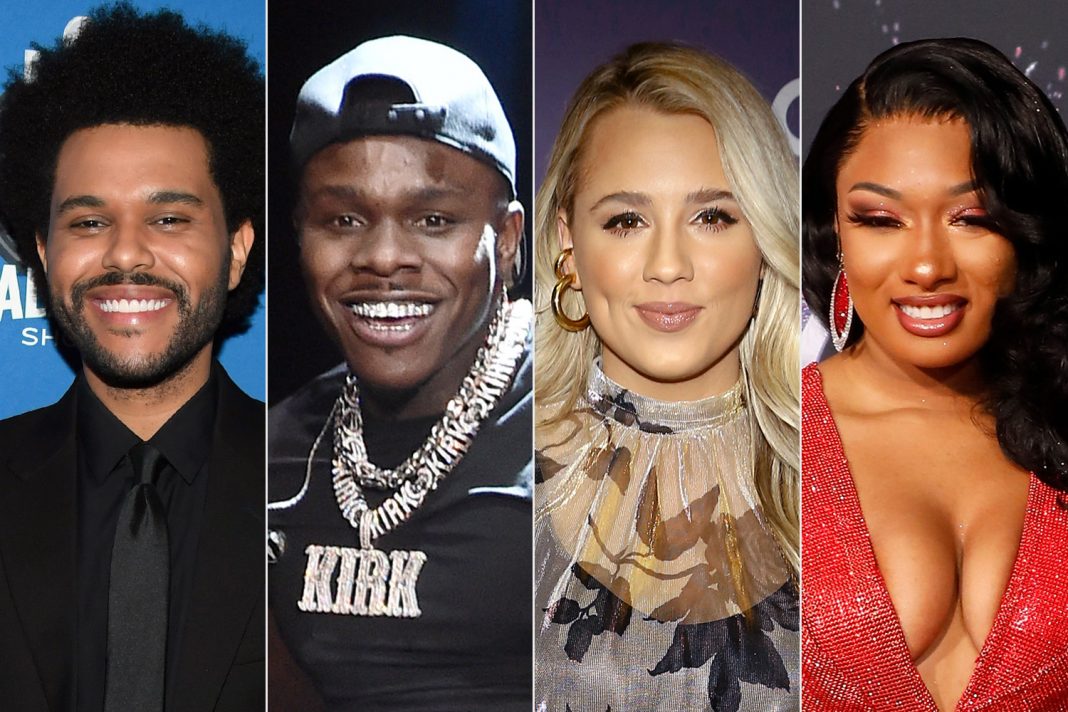 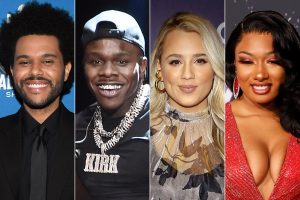 The finalists for the 2021 Billboard Music Awards were announced today, and leading the nominations are The Weeknd, Pop Smoke and DaBaby.

The Weeknd leads with 16 nods, followed by DaBaby with 11 and Pop Smoke with 10 nominations. Gabby Barrett and Megan Thee Stallion are the two female nominees with the most nominations with nine and seven nominations respectively. Other multiple nominees include Drake and Chris Brown.