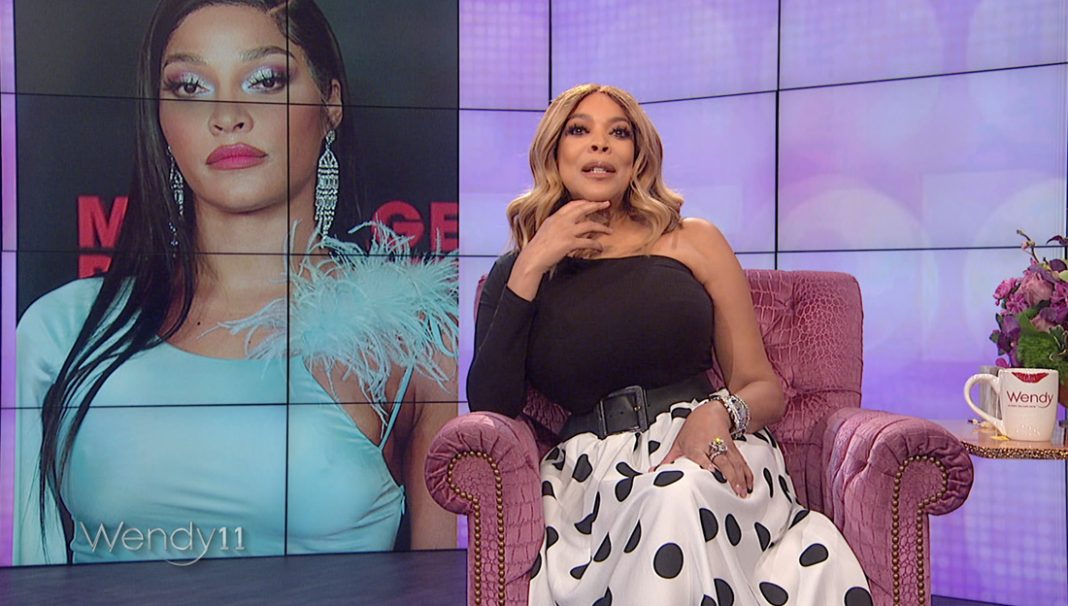 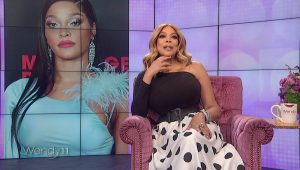 Wendy William and the self proclaimed ‘Puerto Rican princess’, Joseline Hernandez, got into a heated argument earlier this morning on the Wendy Williams show.

The reality star appeared on the show to talk about her reality show that she produces on the Zeus network.

She started the interview by getting a few things off her chest. “Miss Wendy, I must just say this to you first,” said the former Love & Hip Hop: Atlanta castmate. “I hope you’re gonna give me my flowers today. I hope you’re gonna honour how much work I’ve put out there. I hope you’re gonna… not kinda throw this off outside of everything I’ve done. I’m an accomplished woman and I just feel like every time I come to your show, you don’t give me those flowers now.”

Seemingly frustrated at Hernandez’s request for her “flowers”, Williams picked some up that were sitting next to her and threw them at the camera.

The interview actually cooled down after that. It is amazing what a tossed flower can do! They discussed Hernandez’s outfit, her plans to get married on television, and her plans for another child.