Home Zip Code THE WAIT IS FINALLY OVER FOR KHALED KHALED 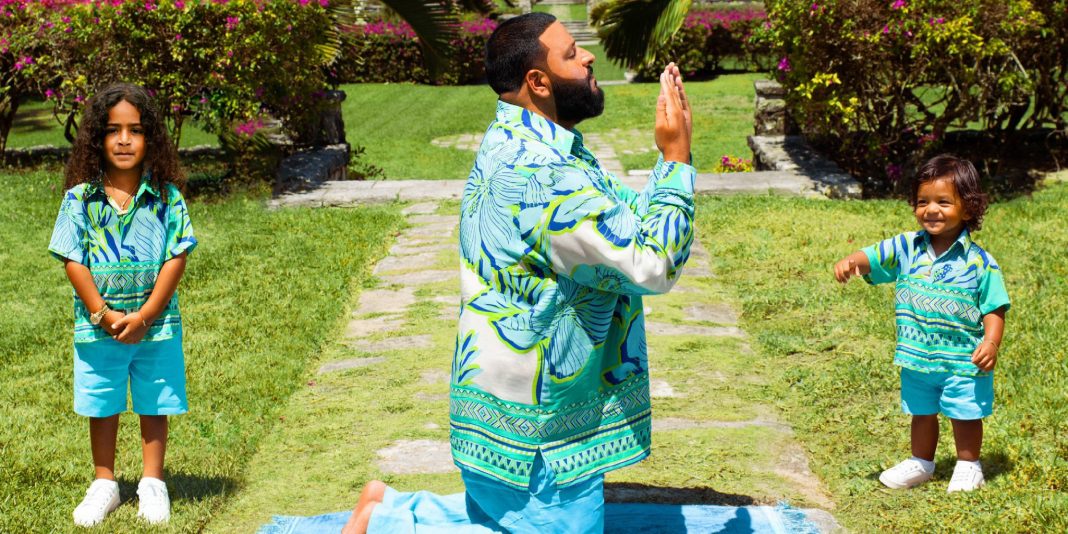 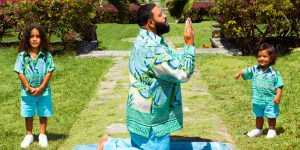 After a long wait, DJ Khaled has finally announced a release date for his 12th studio album, ‘Khaled Khaled’. The producer revealed the news on a digital billboard on top of a building in L.A.

He also shared the cover art on Instagram. The image features Khaled on his knees praying alongside his two sons, Asahd and Aalam, in a lush garden setting. “This my name. This is my legacy. This my COVER. Time to bring MORE LIGHT, “I have a gift for the world. I can’t wait to share it with you. Let’s talk tomorrow, are you available??” he wrote in the caption.

This project is a follow up to his 2019 album, ‘Father of Asahd’ and is expected to feature several artistes including Justin Timberlake, Justin Bieber, H.E.R, Migos, Nas, Lil Baby, Roddy Rich, Timberland and a few Jamaican entertainers.

The album is set to drop this Friday, April 30.