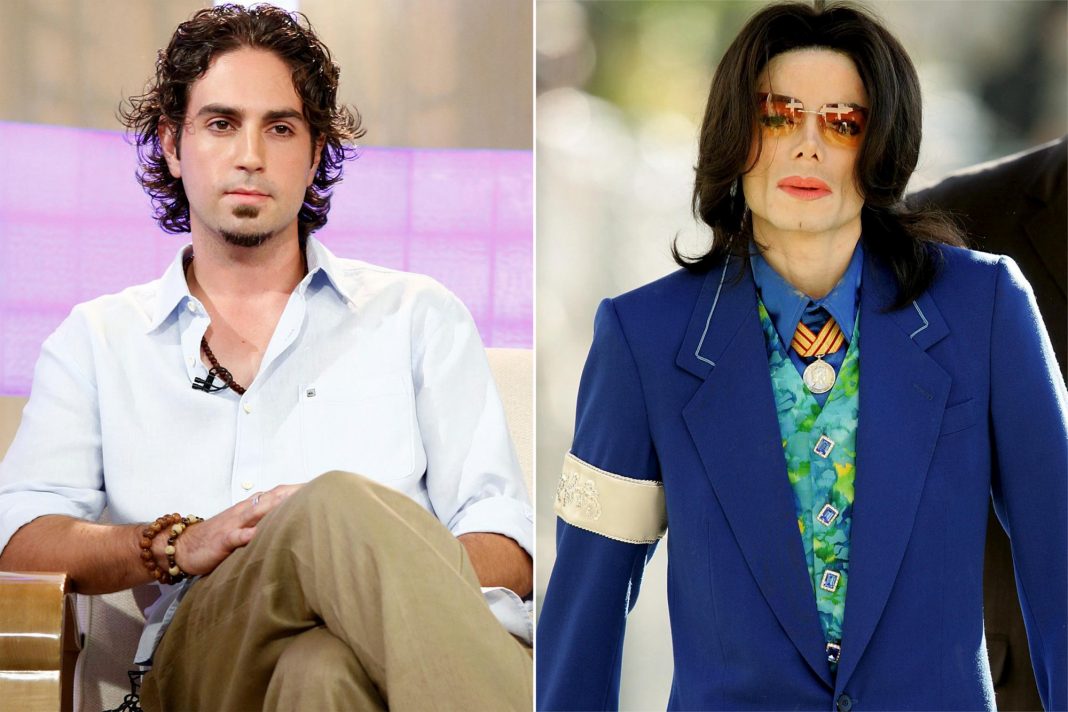 Michael Jackson‘s fans and family claimed victory on Monday as the King of Pop’s estate has won in their latest attempt to prevent choreographer Wade Robson from filing a sexual abuse lawsuit.

Robson, who was featured in the controversial 2019 HBO documentary Leaving Neverland has been seeking to sue the Jackson estate since 2013 for the sexual abuse he says he suffered as a child from the Grammy-winning superstar.

Robson, who was Michael’s niece Brandi Jackson’s boyfriend for seven years and who worked with Britney Spears and N’SYNC, detailed the graphic allegations in the documentary.

According to reports, Robson tried to sue Jackson’s business enterprises MJJ Productions and MJJ Ventures to say they facilitated the alleged sexual abuse.

A judge agreed that Jackson’s companies had no ability to control his behaviour and therefore can’t be held liable for it.