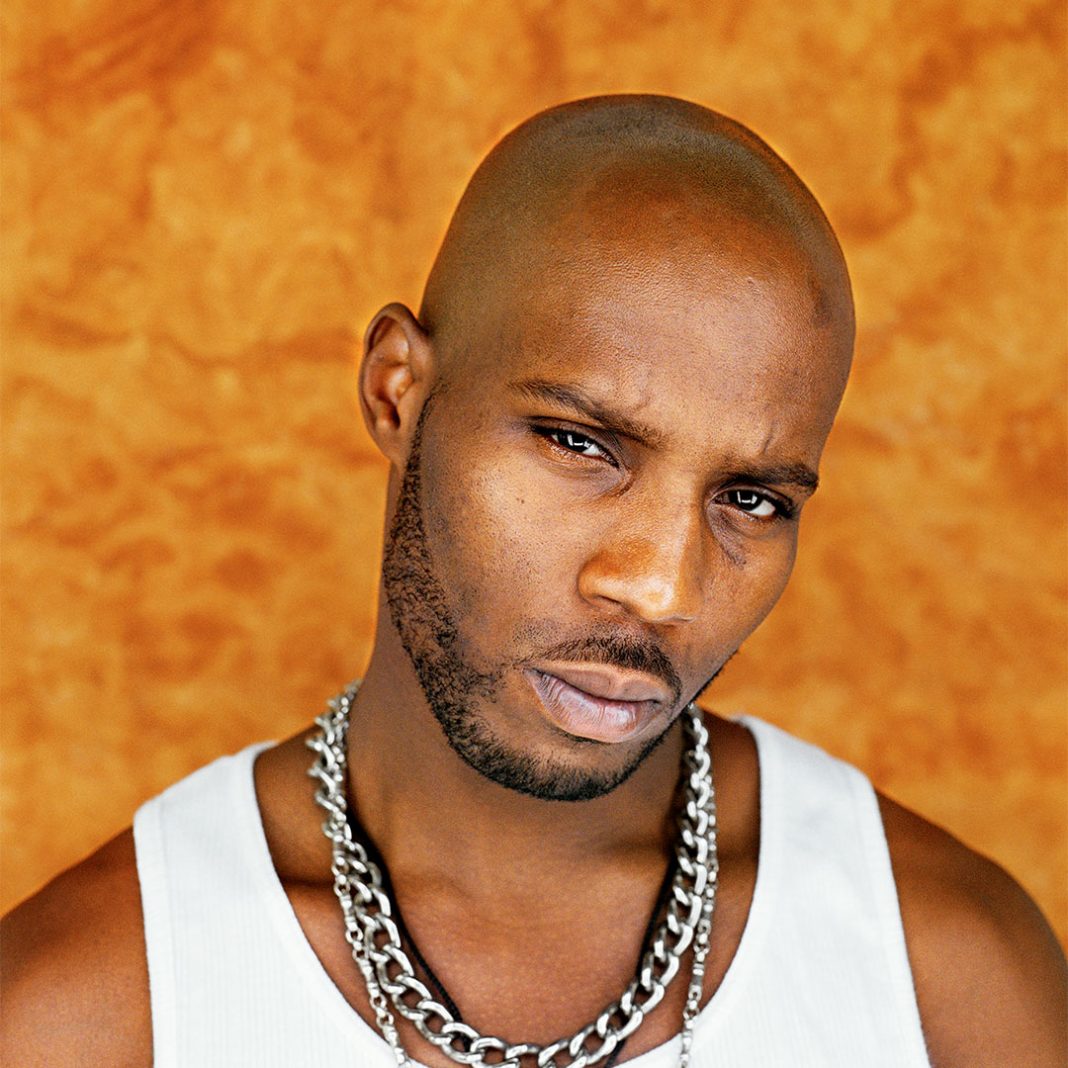 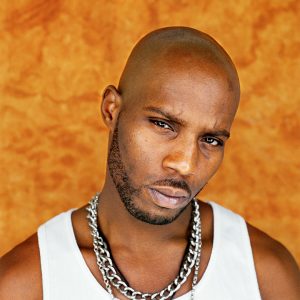 This weekend, friends and family of DMX said their final goodbyes.