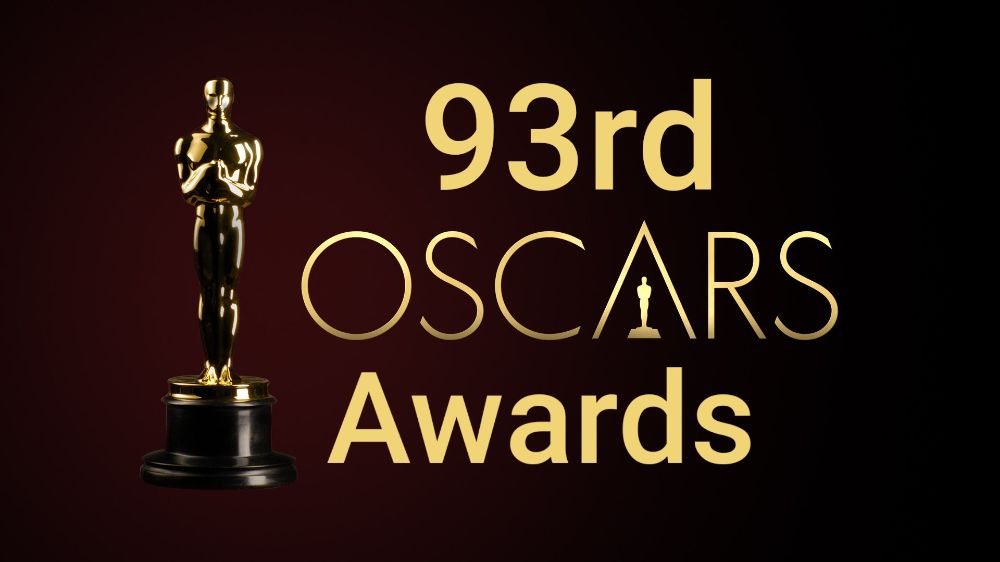 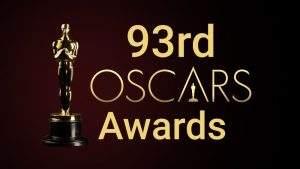 The 93rd Oscars was last night and there were a lot of firsts going into the night.

Chloe Zhao took home the best directing trophy, becoming the second woman to claim that titled for her film, ‘Nomadland,’ which also snagged the top prize of the night, best picture, which surprisingly was presented before the best actress and best actor awards.

Mia Neal and Jamika Wilson, two-thirds of the hair-styling and makeup team behind “Ma Rainey’s Black Bottom,” also made history on Sunday. The pair are the first Black women to receive a nomination for best makeup and hair-styling and, now, the first to win.

‘Soul’, which took home the best animated feature award, is also Pixar’s first film to feature a Black character in the lead. Yuh-Jung Youn was the first Korean performer to win at the ceremony in one of the four acting categories. Youn won the best-supporting actress prize for her work in Lee Isaac Chung’s “Minari.”

The biggest upset of the night was Anthony Hopkins winning the best actor trophy over the late Chadwick Boseman.

H.E.R won best original song for ‘Fight for You’, in ‘Judas and the Black Messiah’, while Daniel Kaluuya won Best Supporting Actor.