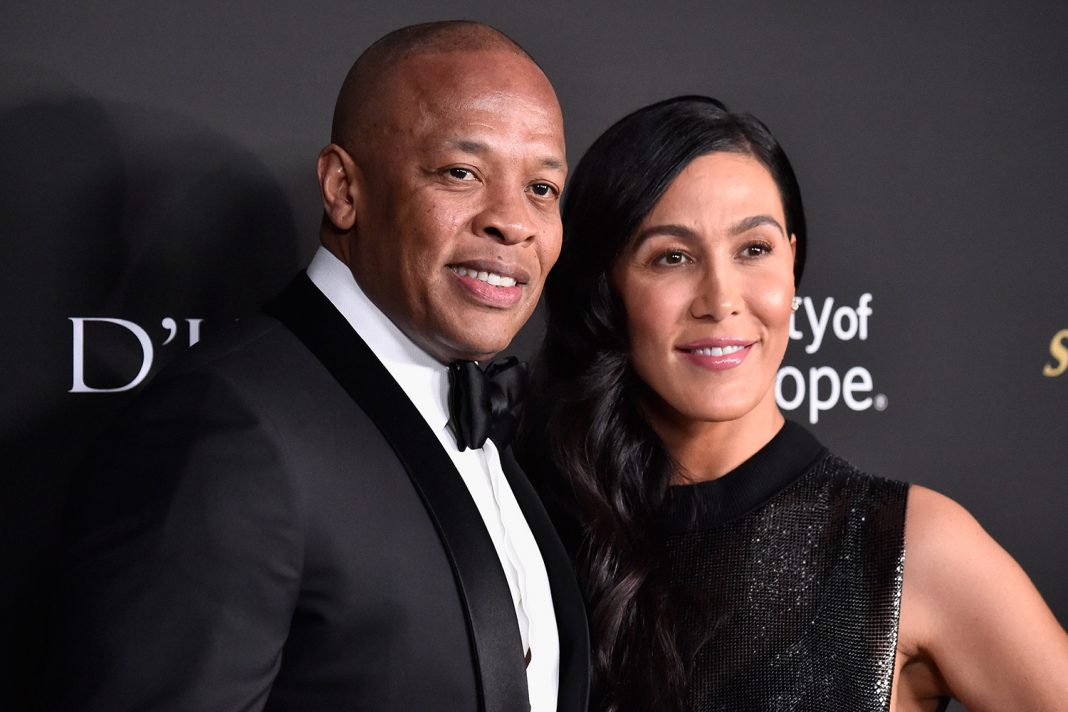 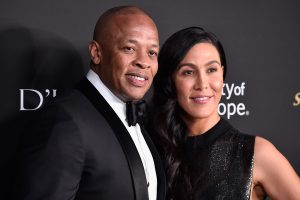 Dr. Dre is officially a single man. The judge is reportedly expected to sign off and legally end his marriage to Nicole Young.

Legal documents state that the lawyers have filed a judgment after both parties agreed to sign off on the “status” of their divorce, but there are some things that are still unsettled.

The two have yet to settle the financial aspect of their case, although they have both agreed to the divorce, they are still hashing out the massive financial split in their relationship. The couple is still trying to divide their massive 800-million-US dollar fortune.

While Dr Dre believes she is entitled to nothing, Nicole on the other hand is requesting half of the money.