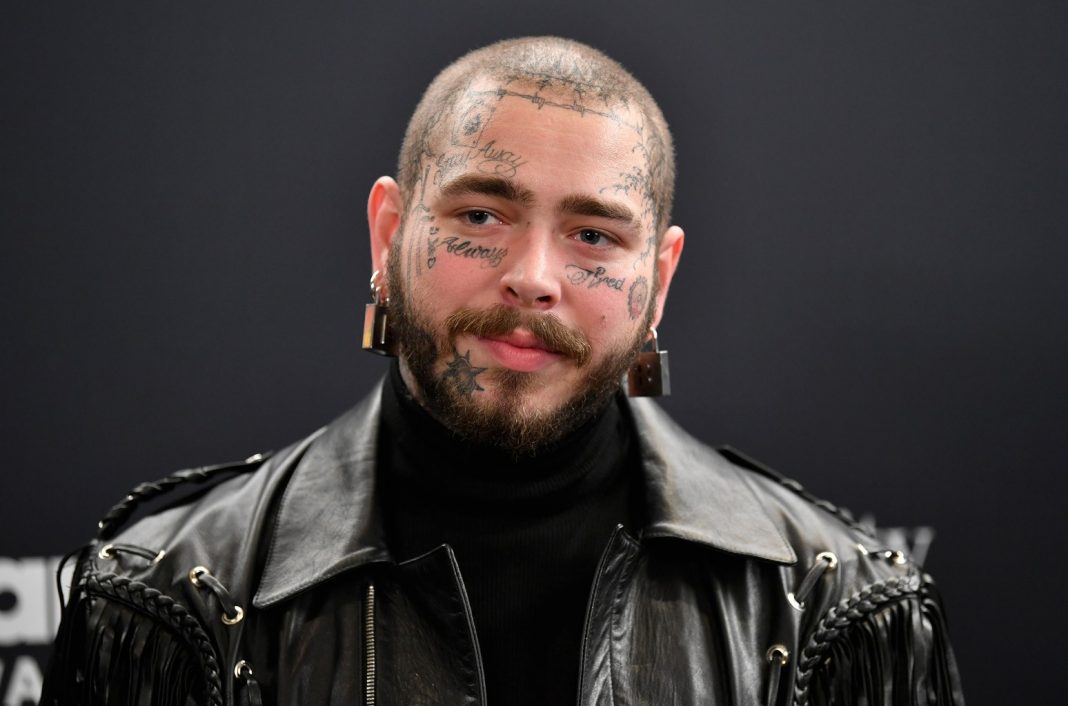 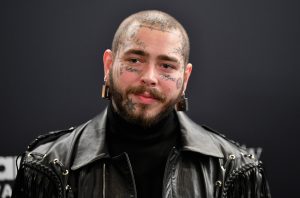 ‘Congratulations’ featuring Quavo, ‘Sunflower’ with Swae Lee and ‘Rockstar’ with 21 Savage all sold more than 10 million copies each.

In addition to being the youngest, Post also joins the ranks of Bruno Mars, Katy Perry, Eminem, Ed Sheeran and Justin Bieber to become one of the artistes with the most diamond songs in the U.S., with three each.

He is also set to appear in ‘Wrath of Man’ alongside English actor Jason Statham.