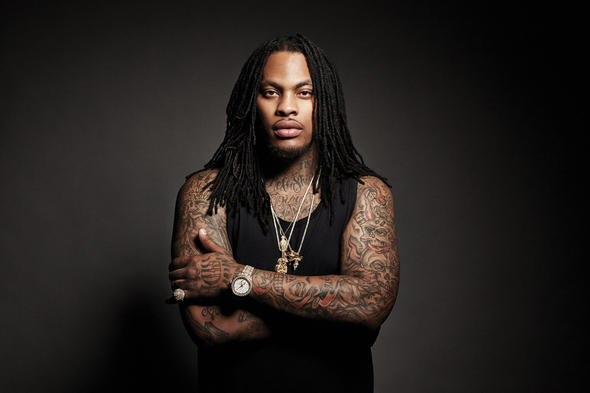 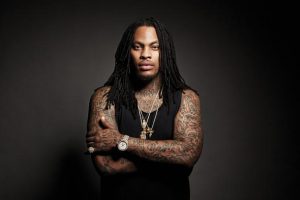 Waka received the Trump award in Atlanta, his hometown, with his pastor and mentor Apostle Dr. Bridget Outlaw who presented him with an official certificate and medal.

It was reported that Waka’s award is for his humanitarianism and philanthropy as a volunteer for the Chicago non-profit ‘Daughter of Destiny’. In a photo posted to his social media, Waka can be seen smiling from ear to ear as he holds his award and gets the medal around his neck.

Trump decided to return the love and support to Waka who made headlines last year for showing his support to Donald Trump during the 2020 presidential election. Although he was widely criticized for it, he still didn’t stop supporting the now-ex president.