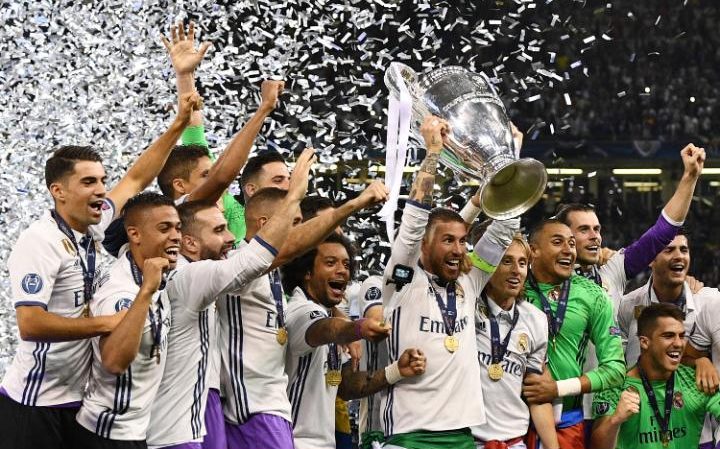 It comes the day after 12 clubs, including six from England, announced plans to join a new, separate European Super League instead.

The controversial new Champions League format is due to start in 2024 and run until at least 2033.

A planned announcement last month was scrapped amid arguments over club involvement in the running of the tournament. 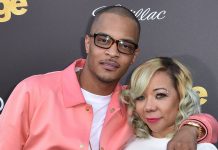 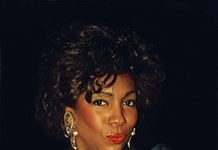 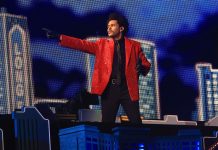 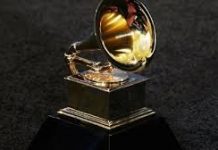