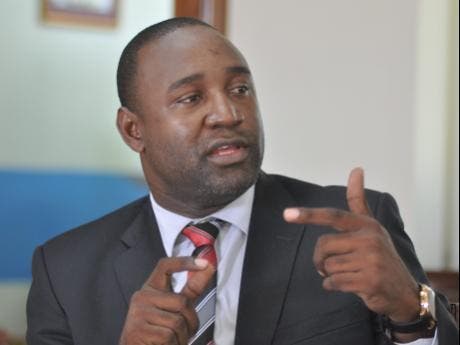 Dr. Dayton Campbell has reportedly filed a lawsuit against three PNP activists and bloggers who accused him of sex crimes involving under-aged girls.

The PNP General Secretary filed the lawsuit on March 29 in the Supreme Court against Karen Cross, Natalie Stack and Michelle Stern.

Dr. Campbell, who has denied the allegations, asked the Court to award him aggravated damages and for the three women to pay his legal fees.

Yesterday, the Police announced that their probe into the matter had ended after an extensive investigation.

The Police statement said they have found no basis to the allegations.