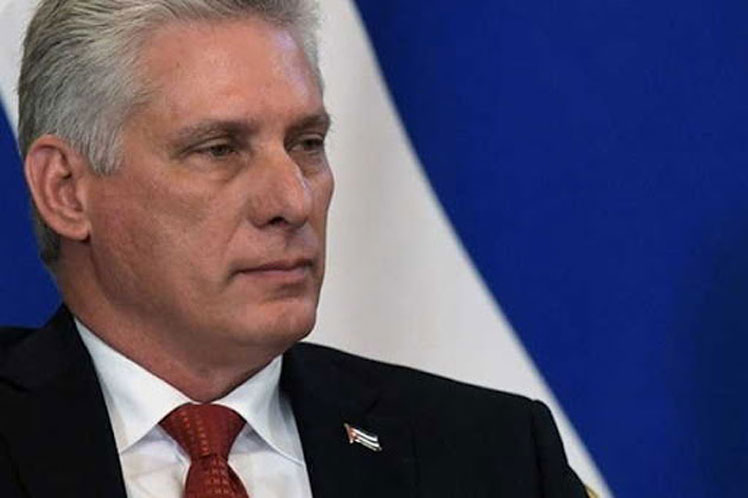 Mr Díaz-Canel, who in 2018 succeeded Mr Castro as Cuba’s president, had been widely tipped for the arguably more influential post of party leader.

The transition means that the island will be governed by someone other than Fidel or Raúl Castro for the first time since the Cuban revolution in 1959.

Mr Díaz-Canel is seen as loyal to the Castros and their economic model.