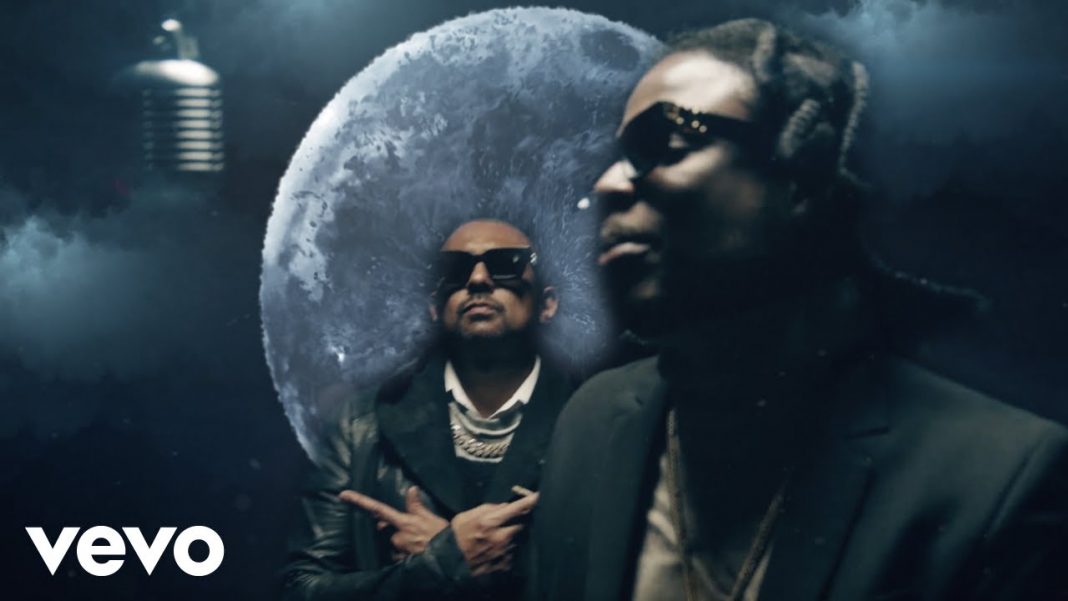 Sean Paul has Released the video For the Single “Everest” Featuring Masicka And Skilibeng.

The single is taken from his seventh studio album, ‘Live N Livin’.

Directed by Kieran Khan Productions, Everest was shot in Kingston and signifies the collaboration over confrontation undertone, which Sean Paul exudes throughout this album.

It’s produced by Dutty Rock Productions and distributed by ONErpm.