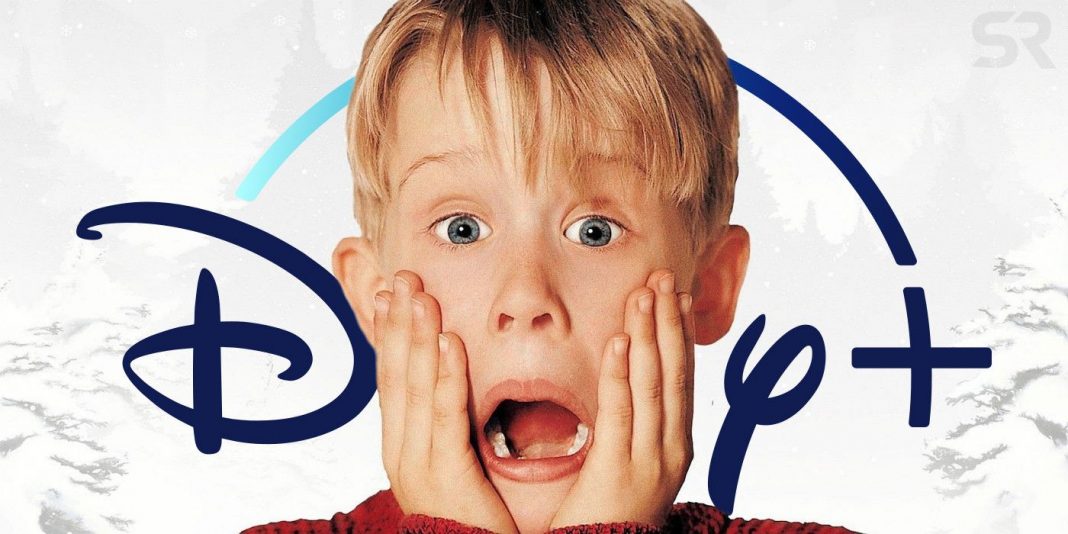 The Disney+ reboot of Home Alone is reportedly “very close” to being finished according to one of its actors.

Speaking on Watch What Happens Live with Andy Cohen, Keenan Thomas said he thinks post-production on the film is now almost complete.

The Disney+ reboot will star Rob Delaney, Ellie Kemper and Archie Yates, who starred in Jojo Rabbit, taking over the role originally played by Macaulay Culkin.

Regarding the Disney remake, the original director of Home Alone, Christopher Columbus, said he wasn’t a fan of re-makes.