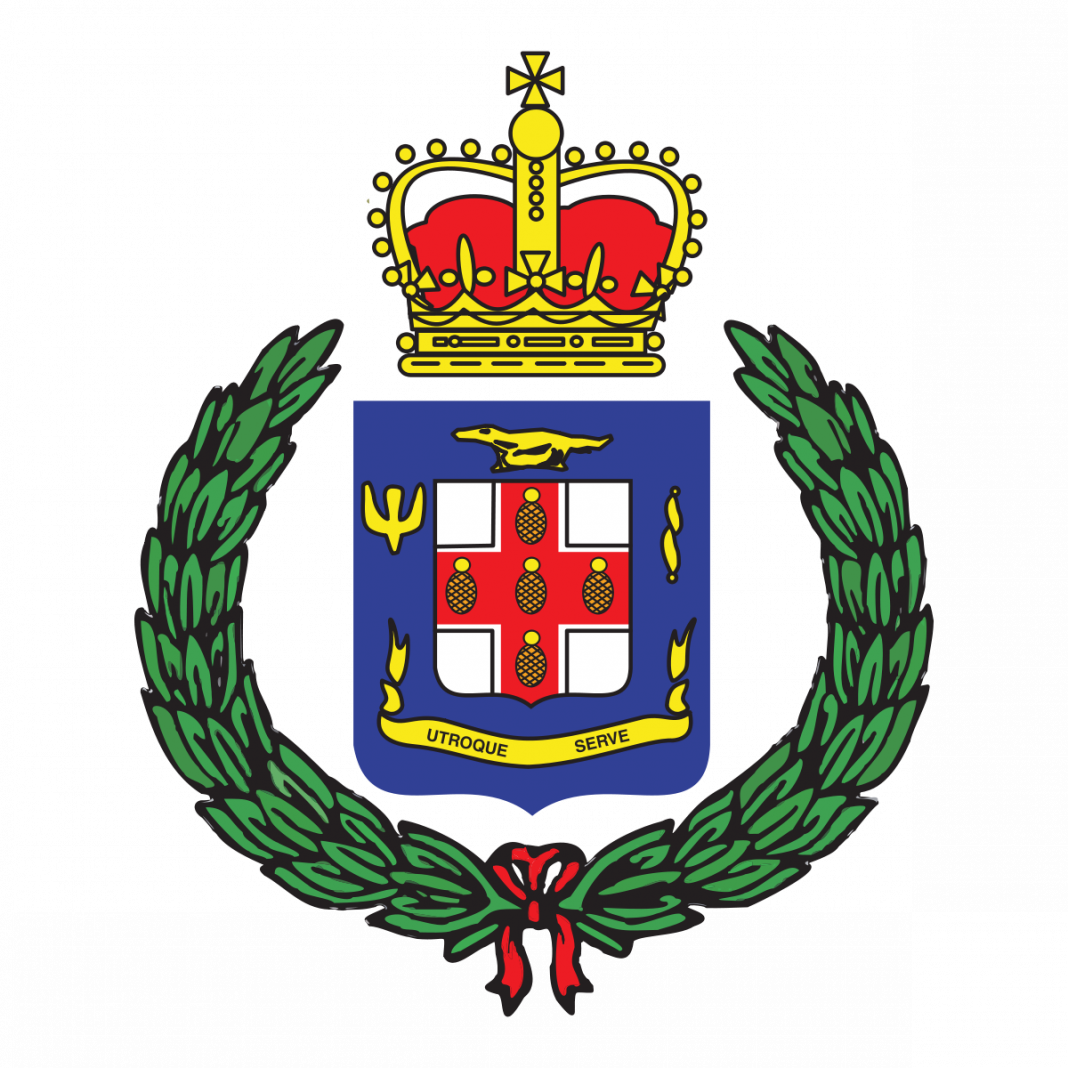 The Police say they are aware of and have commenced investigations into a video being circulated on social media that involves a woman physically assaulting a man while being cheered on by members of the public.

The Jamaica Constabulary Force, JCF, says it takes seriously all matters of assault coming to our attention and will robustly and thoroughly investigate each case, irrespective of gender.

The Police are appealing to the man in the video to make contact with the Police immediately, in order to make progress with the investigations.

The Police say they are also asking anyone with information about the incident and or who can identify those involved to make contact with the nearest police station or the police 119 emergency number.