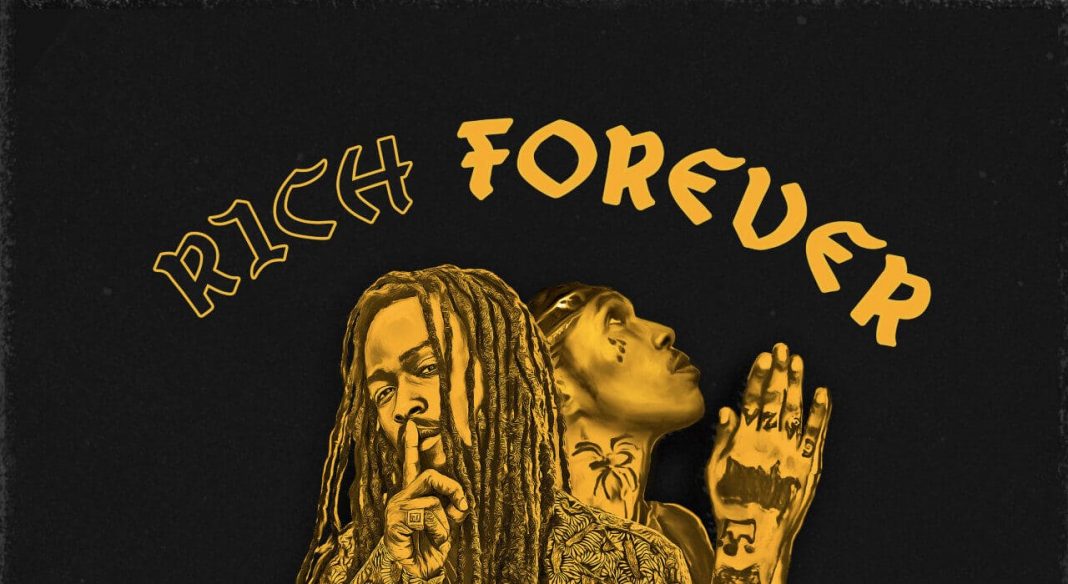 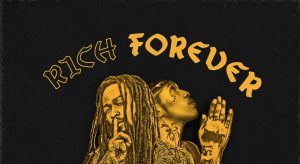 ‘Royal’ is expected to be released this summer through ‘Easy Star Records’.

Other artistes tapped to appear on the upcoming LP, include the likes of Protoje, Ghanaian Afrobeats artiste Stonebwoy and Reggae singers Kumar and Runkus.