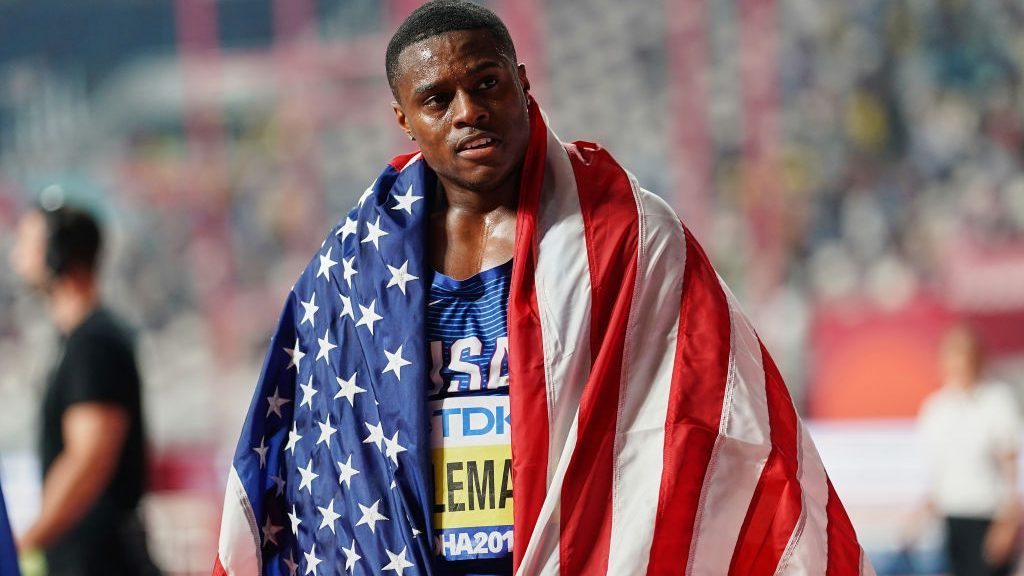 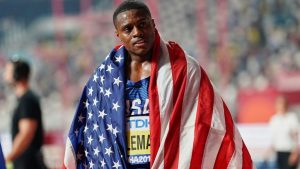 World 100m champion Christian Coleman has had his two-year ban for missing three drug tests reduced by six months, following an appeal to the Court of Arbitration for Sport (Cas).

The 25-year-old American will still miss the Tokyo Olympics starting in July, as the ban runs until November 14.

He can, however, defend his world indoor and outdoor titles next year.